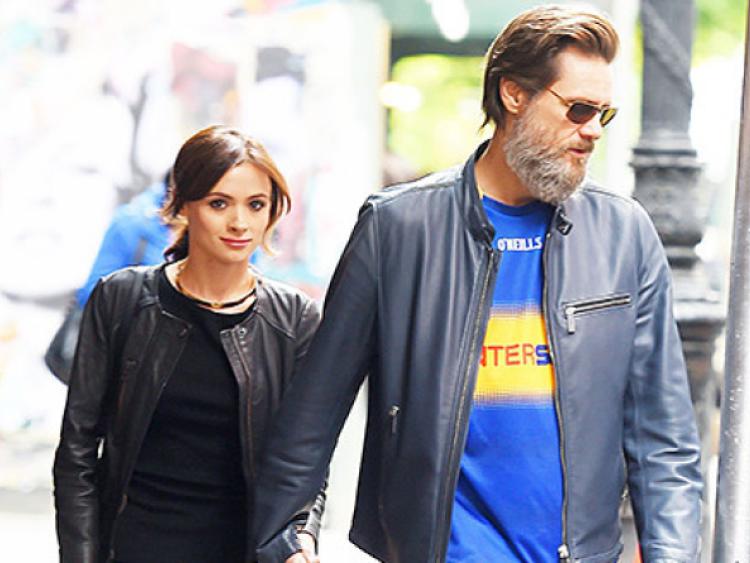 Actor Jim Carrey is to face a trial over the death of his ex-girlfriend, Cathriona White, a native of Cappawhite.

Ms White’s mother and husband are suing the actor, 55, claiming he provided the drugs used in the 30-year-old make-up artist’s suicide.

A judge at Los Angeles Superior Court indicated yesterday that she would not throw out the case as requested by Raymond Boucher, Carrey’s lawyer, and estimated a trial would last 20 days.

After the hearing, Mr Boucher said: “Mr Carrey loved Ms White dearly and so obviously it will be a very painful process for him.”

Her mother Brigid Sweetman claims the Canadian-born star provided the prescription drugs Ambien, Propranolol and Percocet, on which she overdosed. The actor denies all the allegations, with his lawyers describing them as “malicious” and “predatory”.

Ms White was found dead in her Los Angeles home in September 2015.

A coroner recorded her death as suicide.

The judge set a date for the trial to begin on April 26.