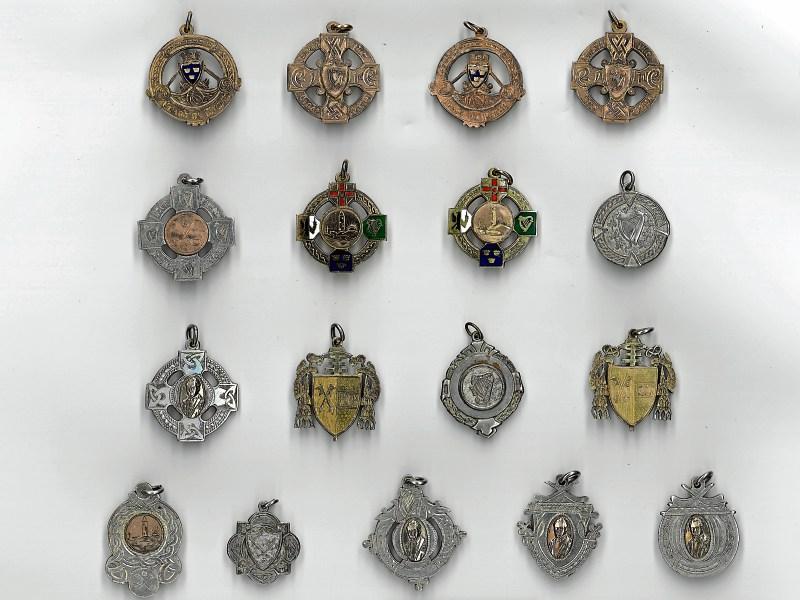 GAA medals including 1950 and 1951 All Ireland winning medals.

The collection of All Ireland and club GAA medals won by a star Tipperary hurler of the 1950s was sold for €6,500 this week!

Ned Ryan played hurling with  Borris-Ileigh in the 1950s and was a member of the Tipperary senior inter-county team that won the Munster Senior Hurling Championship and the All-Ireland in 1950 and 1951. He started both All-Ireland finals  in the half forward line, and scored a goal in the 1951 All Ireland final against Wexford.

On Tuesday (May 30) Ned’s medal collection went under the hammer with Fonsie Mealy Auctions, at a Dublin sale. With an estimated price of €4,000 to €6,000 the medals soared over that lower estimate and were sold for a final price of €6,500.

Also on the auction list this week were several other items of interest to Tipperary GAA supporters.

An official match ticket for the Tipperary v Dublin football match in November 1920, which came to be known as ‘Bloody Sunday# sold for €1,000. This also sold higher than its pre-sale estimate of €600 to €700.

A black and white photograph of  The Tipperary Triple Winners from 1930 sold for €120. G.A.A. It includes the Tipperary All-Ireland Hurling Championship Winners, 1930, including Seniors, Juniors and Minors.

Below: Match programme for the Tipp v Laois All Ireland in 1949 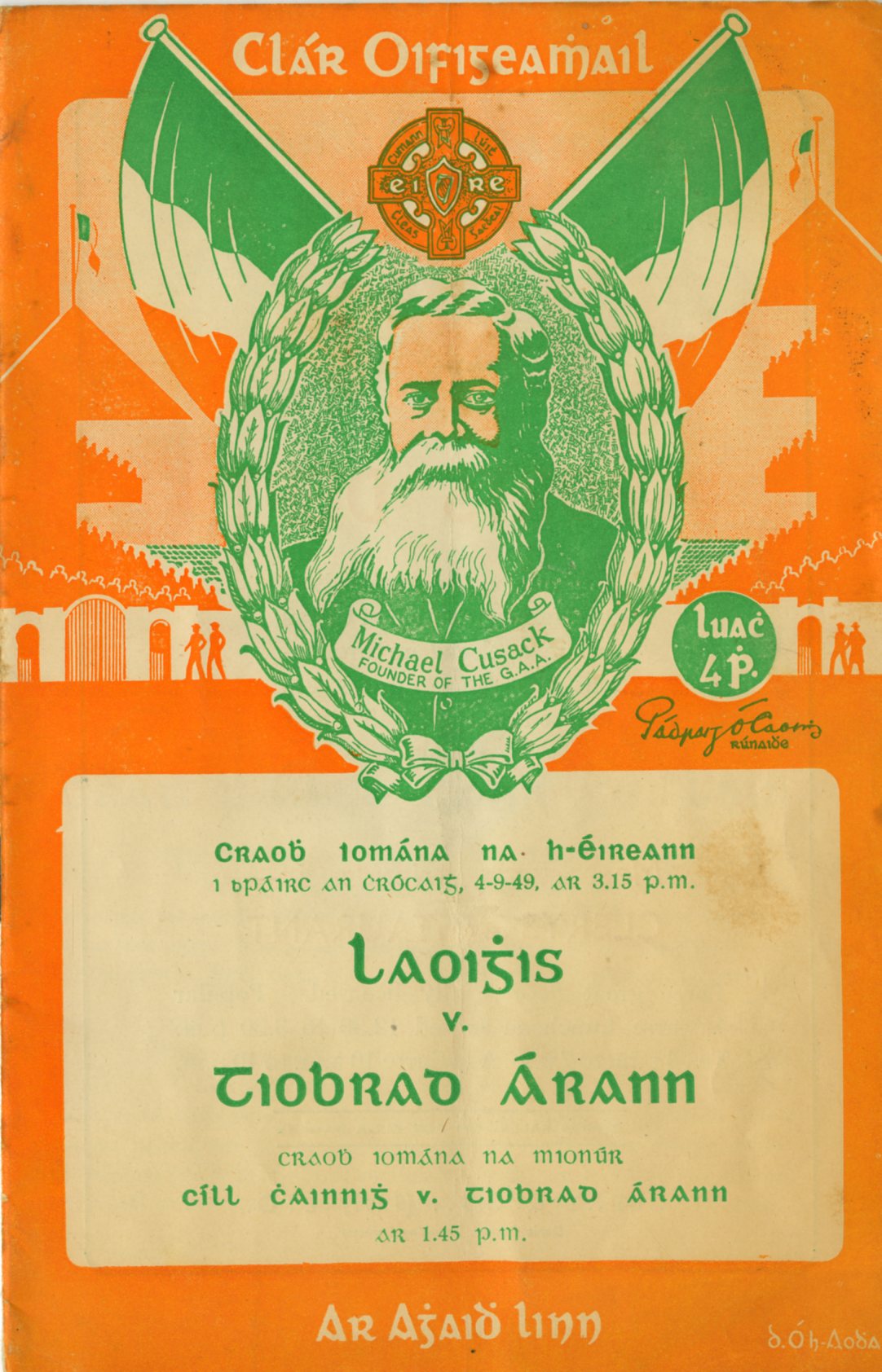