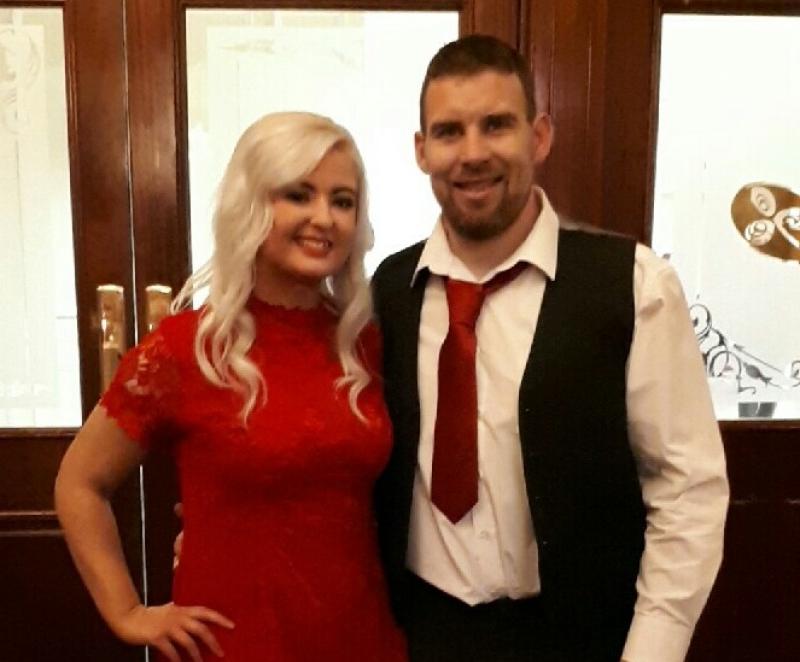 Imelda May, Beyonce and the cast of Footloose are set to go head to head in a Lip Sync battle at Bannons pub, Two Mile Borris this June to raise funds for the Beaumont Renal Support Centre.

Altogether five acts have signed up for the charity event, spearheaded by organiser Hayley Shanahan, whose husband Eoin underwent a life saving kidney transplant in 2016.

During Eoin’s treatment in Dublin, Hayley and several members of the Shanahan family stayed at the Renal Support Centre which provides accommodation to family members of kidney patients. The centre, which consists of 13 en-suite bedrooms, a kitchen, laundry room and relaxation areas, does not charge patrons for using its facilities and instead is funded completely through donations and fundraising initiatives.

“The centre in Beaumont was such a brilliant service and helped us throughout Eoin’s surgery and recovery process that we felt we had to do something to give back,” explains Hayley to the Tipperary Star.
“Everything there is top of the range and provides 24 hour access to facilities. It made the whole ordeal much easier for us and we are extremely grateful to the people who run it, especially Patricia and Tony who were so kind asking after Eoin each day.” 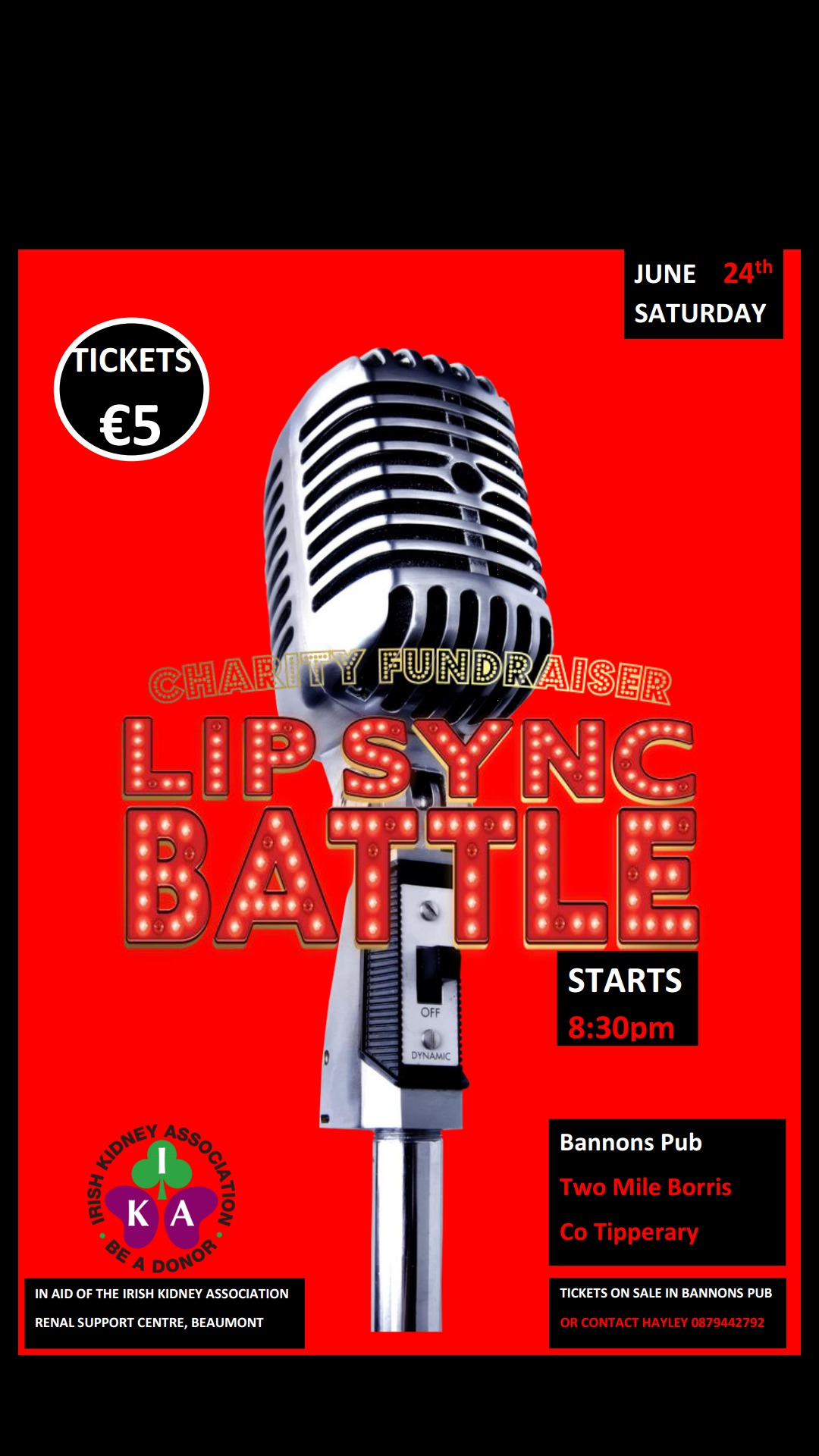 Former Irish Strongman and Thurles native Eoin was diagnosed with renal failure in 2010 and last July he was added to a transplant pool, just one month before he was due to marry his sweetheart Hayley. In November he received a call to say a match had been found and he underwent a pre-emptive kidney transplant. Since then his recovery has been nothing short of remarkable with Eoin describing the op's success as a “new lease of life” for the fitness fan who recently returned to work with Lyons Tyres. 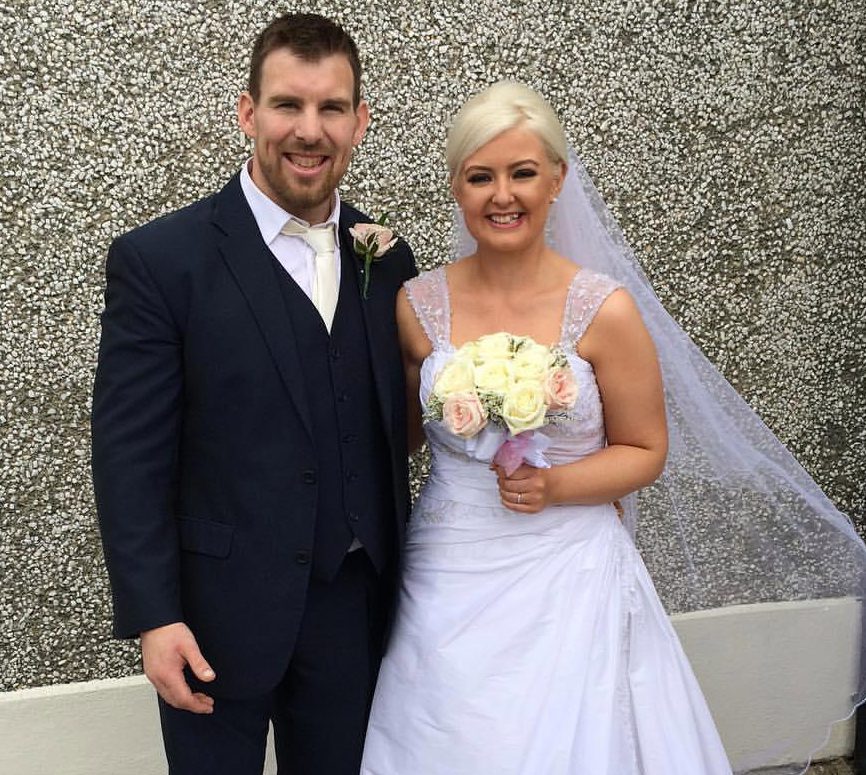 Eoin with his wife Hayley

Prior to Eoin’s surgery Hayley says they had “no idea” the support centre in Beaumont existed and the family believed they would have to foot the bill of multiple hotel stays and transport costs for several weeks themselves.

“The Renal Support Centre is a vital service for so many people and we hope to get as many people out as possible to lend their support," she added.