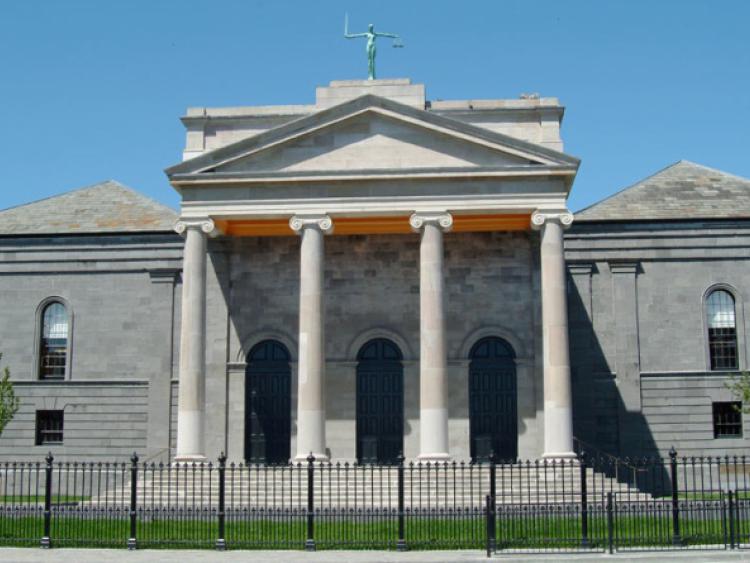 A 46-year-old Latvian woman charged with murder was granted bail by Nenagh Court this Friday, June 9.

Inga Ozolina, with a address at 4 Old Church Court, Mountrath, County Laois, is charged with murdering Lithuanian Audrius Pukas, aged 40, at The Malthouse, Roscrea, on November 20, 2016.

Ms Ozolina had been remanded in custody at the same court on May 25 to Limerick Prison to appear before Nenagh Court on June 1. Her solicitor, John Shanley, was granted leave to apply to the High Court for bail. She was back in Nenagh Court this Friday to have her bail approved.

Judge Elizabeth MacGrath granted bail on an independent surety of €5,000, with €2,000 lodged in cash.

The court was told that the book evidence in the case was served on the accused.

Judge MacGrath remanded Ms Ozolina on bail to the Central Criminal Court in Dublin on June 26, 2017.