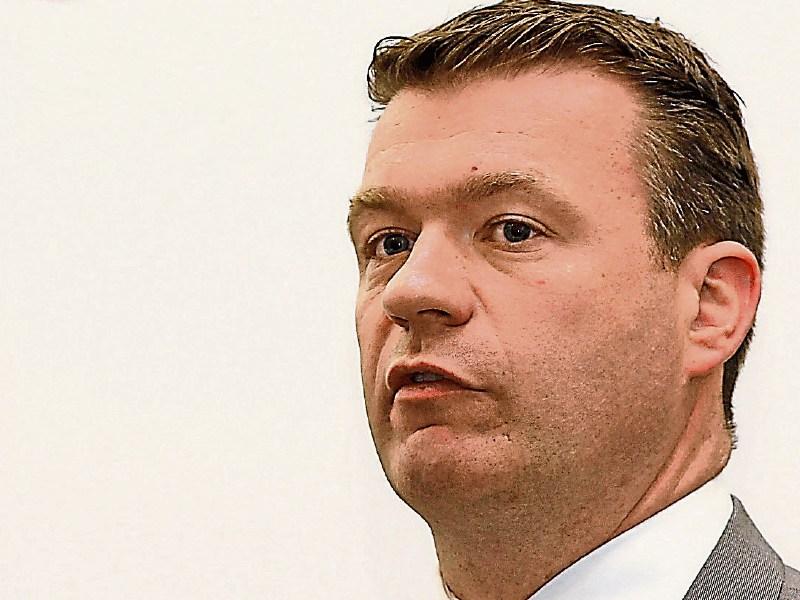 Tipperary Labour TD Alan Kelly has called into question the Government's commitment to jobs in the Premier County following a major jobs announcement in Limerick this Monday.

Northern Trust, which already employs 1,000 people at two Limerick sites, announced that it was bringing a further 400 jobs to the city as a result of Brexit.

However, while welcoming the announcement, Deputy Kelly said he had to ask what was happening for County Tipperary.

“I hope some jobseekers from Tipperary will, indeed, get jobs as part of this announcement, but the simple fact is that there has been little or no job announcements from the IDA for Tipperary during the term of this Government,” said the party's Spokesman on Jobs, Enterprise and Innovation.

“I have to ask is County Tipperary really a priority for this Fine Gael-led Government supported by Fianna Fáil and Michael Lowry, and, when it suits him, Mattie McGrath,” he said.

Deputy Kelly said that people had heard so much from this Government about its concentration on rural Ireland but he didn't't see any evidence of it.

“We have had much fanfare around the launch of the Action Plan For Rural Development but I don't see anything new happening. Besides much of the plan is work already underway so there is little if anything new in it,” he said.

The Labour TD said that Tipperary was suffering because of the policies or lack of them of this Government and their supporters in Fianna Fáil and Michael Lowry.

“We haven't a focus on Tipperary anymore under this charade of a Government. It's as simple as that. Tis is despite the best efforts of various organisations like Tipperary County Council, Invest Tipp, Jobs For Tipp, Tipperary Chamber and others,” he said.

The former Minister for the Environment and Junior Minister for Transport pointed out that when he was a member of Cabinet, he was able to ensure Tipperary was represented at the highest level.

“I also made sure the IDA delivered for County Tipperary with Amneal and First Data being prime examples of this, “ he said.

And he stated that, even in opposition, as Jobs Spokesperson, he had delivered a platform for the IDA in the coming years to finally deliver much needed jobs in the new Sky Innovation Park site in Tipperary Town.

“However, it seems definitive now that County Tipperary is no longer a priority for this current Government or their supporters in Tipperary,” he said.