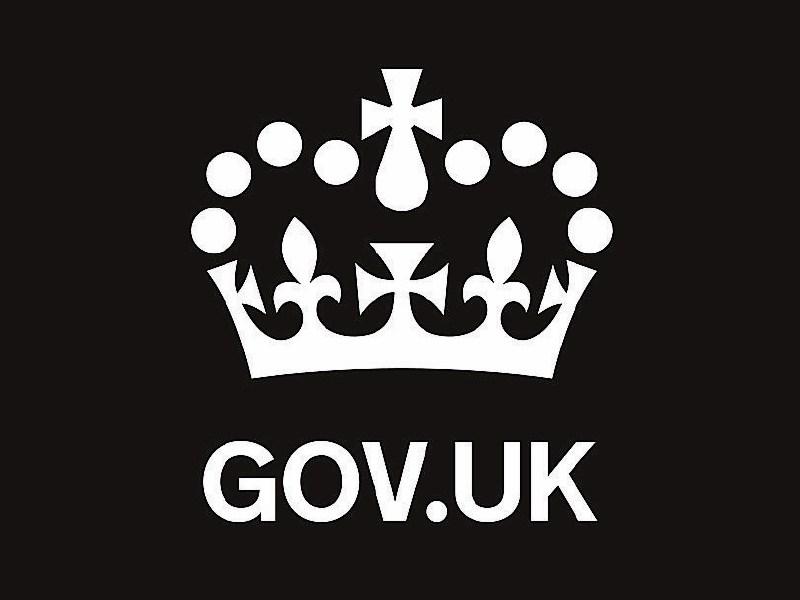 UK statistics released today reveal that in 2016 69 women from Tipperary travelled to the UK for an abortion – a rate of more than one woman a week.

In 2016 a total of 3,265 Irish women travelled to the UK for a termination. Tipperary women represented the ninth highest county group travelling to the UK.

56 women travelled from Waterford, 44 from Kilkenny and 99 from Limerick.

Today’s figures are obtained from the abortion notification forms returned to the Chief Medical Officers of England and Wales.

Irish women represented the vast majority of non-UK residents undergoing the procedure there last year – 67.9% of all non-resident patients. An additional 15% of patients travelled from Northern Ireland (a total of 83%).

After Ireland the highest non-resident group was from United Arab Emirates at 2.3% and Malta at 1.2%.

The number of women travelling to the UK for a termination has fallen from over 5,000 in 2006.