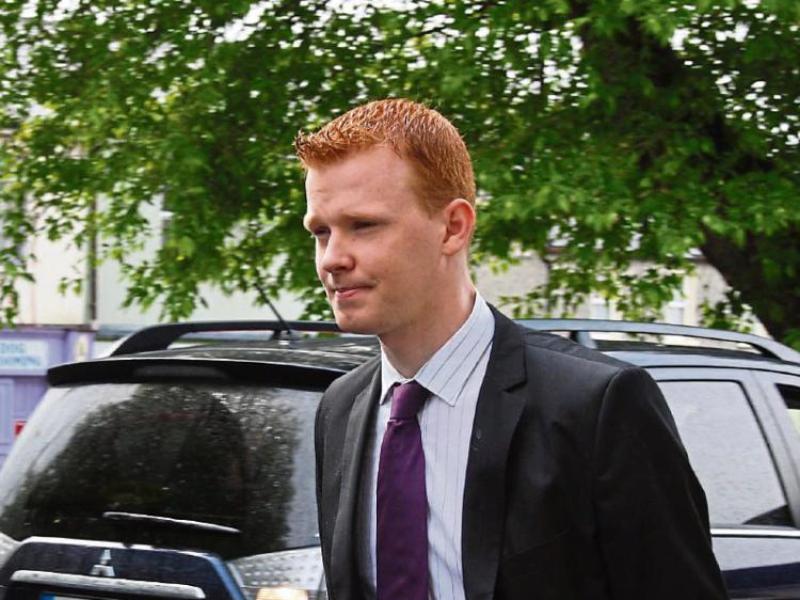 A Garda found guilty of assaulting two women outside Nenagh has been given a suspended sentence at Nenagh District Court.

Garda Brian Hanrahan, 34, of Ballintotty, Nenagh, was found guilty by Judge Elizabeth MacGrath at Nenagh Court in February of assaulting Emer Kelly and Aisling King at Lisboney, Nenagh, on March 6, 2016, causing harm. The court had heard that a row had developed over a €15 fee that Mr Hanrahan had agreed to pay for a lift home from Nenagh following a night out socialising.