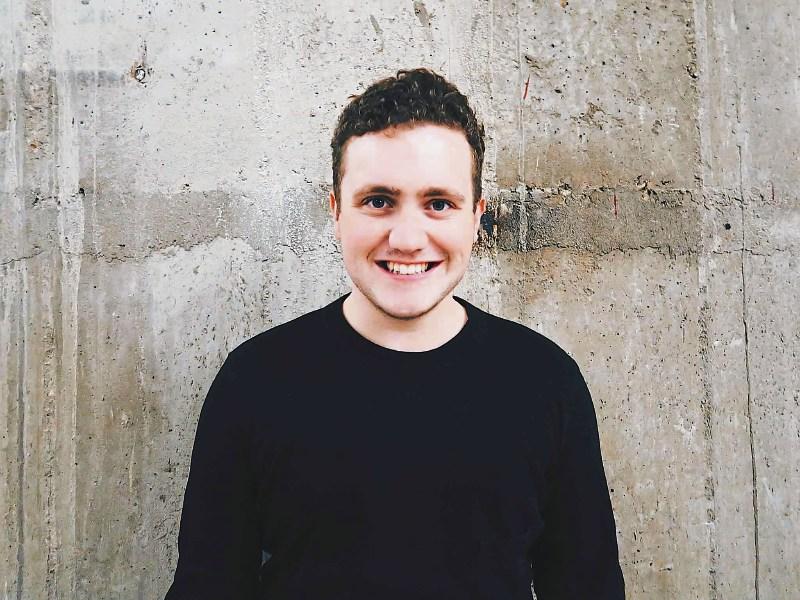 A talented Tipperary design student has nabbed a highly coveted  scholarship worth €100,000 to the prestigious Parsons School of Design in New York.

Hugh Finnerty from Ballina graduated from the Limerick School of Art and Design in 2015 with a BA in Womenswear  where he completed internships with the likes of Jonathan Saunders and Holly Fulton before moving on to work with Burbury in London last year.

However last month the talented designer received the call of a lifetime to say he was offered a place at the renowned Parsons college which regularly features in TV show Project Runway.

“It still hasn't sunk in yet. I didn't believe I would even be accepted when I applied not to mind get a scholarship,” Hugh tells the Tipperary Star from his London base.

Last December Hugh began the difficult task of applying for Masters  programmes however he says there was only ever two schools he wanted to attend - The Royal College of Art in London and Parsons. To Hugh's surprise he was accepted into both courses.

“Parsons was always top of my list. I wanted to do the Masters to really hone in on my design skills and I liked that the course would allow me to pursue Fashion Design and Society, being socially responsible through fashion.”

The New York city college has a  renowned fashion  program and has educated some of the most respected designers in the industry including Donna Karan (founder of DKNY), Marc Jacobs, Alexander Wang and Tom Ford.

“It's a great achievement and we're all very proud of him," he says. After graduating Hugh also worked  under fellow Irish designer Sharon Wauchob as a product developer in Paris and London, an experience he describes as “amazing.” 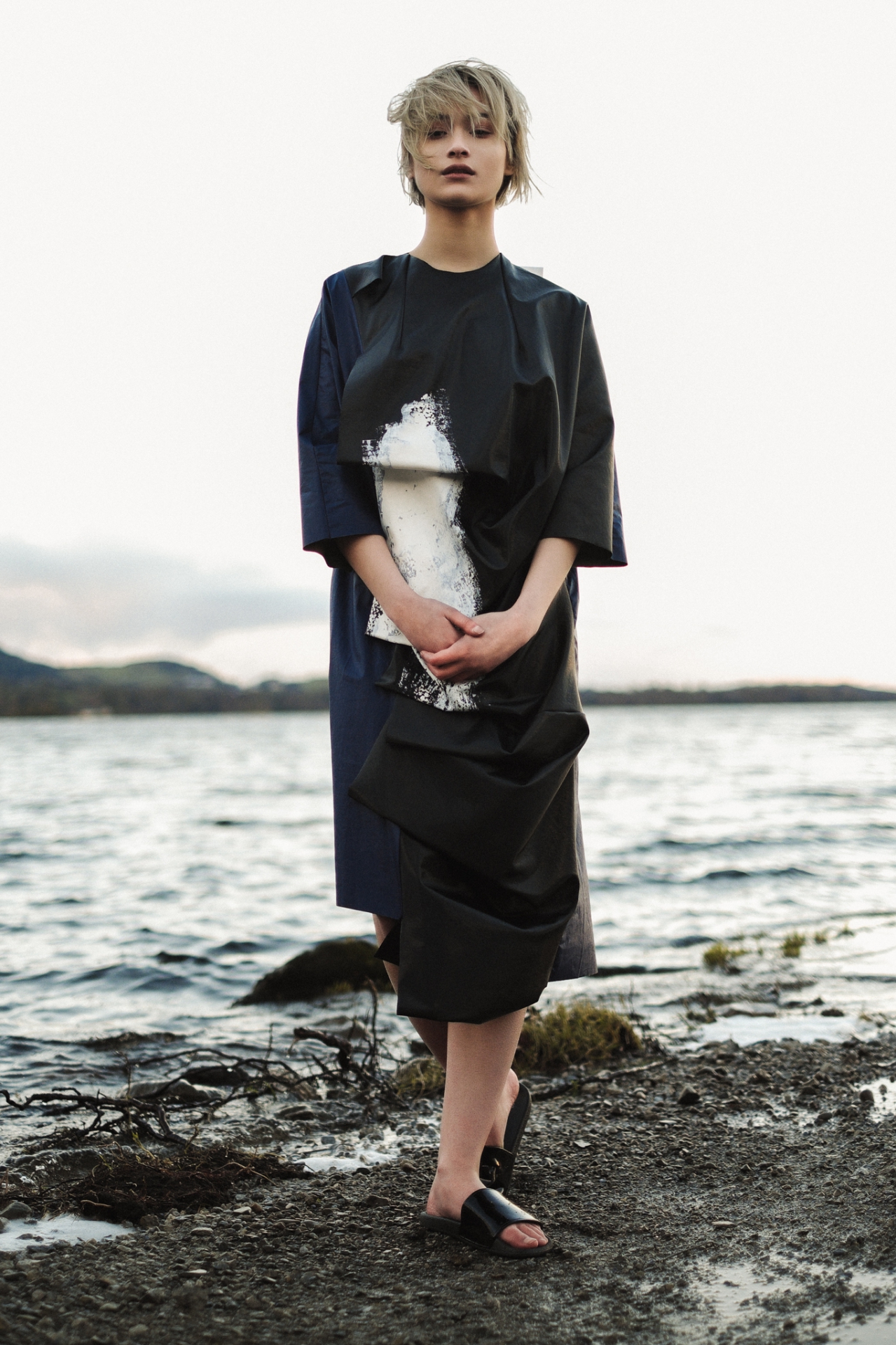 “I started as a graduate trainee with Sharon.  I learnt a lot in Paris  and built a good relationship with the brand. Sharon really nurtured younger designers who came on board and I knew I was where I wanted to be.”

Now Hugh is set to start the next adventure in his life when he will leave for the bright lights of New York later this summer for the two year degree placement which will include showing his designs at New York Fashion Week.

“Fashion is a different ball game in New York,” he says.

“In London there's more focus on the creativity, it's more of a 'struggling artist scene' but in New York you're trained to become a business person as well.”

“But I firmly believe that if you put the head down and work hard people take note,”  he says.