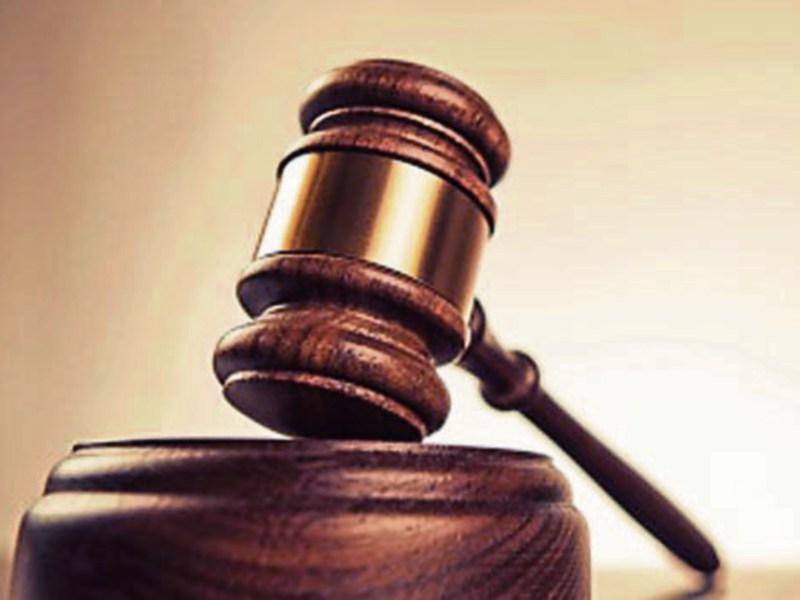 A Tipperary garda with a “string of commendations” convicted of assaulting two women in a row over a lift in a car has been given a six-month suspended sentence.

Father-of-two Brian Hanrahan (33) of Ballintotty, Nenagh, was convicted earlier this year of two offences of assault causing harm. He had denied the charges which involved punching and kicking one woman and hitting the other victim.

The assaults occurred when a row broke out over payment for a lift home after a night out in Nenagh.

At a sentencing hearing on Thursday, Judge Elizabeth MacGrath described the assault on one of the victims, Emer Kelly, who was punched in the jaw and kicked, as “a serious assault” and said that the other victim, Aisling King, had been acting as a “good Samaritan” by coming to her friend’s aid when she was slapped on the face.

Sentencing had been adjourned in February to allow for the preparation of probation and psychological reports relating to Hanrahan. He had no previous convictions.

Mr Hanrahan was in the news in 2015 when he was shot in the back and leg during a botched robbery at an ATM machine during a holiday in New Orleans. He was hospitalised in the United States and underwent emergency surgery before being allowed to return home and eventually back to garda duty.

His solicitor Daniel O’Gorman said Brian Hanrahan was a garda with “a string of commendations,” and an excellent work record and was a “great colleague” and very popular. He lives in a small community and does charity work, voluntary work and community work, the solicitor said, and had a “previously unblemished” record. He is married with two children, aged 10 months and three years, and has a mortgage.

Alcohol was “certainly a factor” in the events on the night of the offences, Mr O’Gorman said, but Dr O’Keeffe who carried out a psychological report “signposts” the incident in early 2015 in New Orleans. “My client was a victim of an horrific, unprovoked attack where he was mugged while making his way back to a hotel, as could happen to anybody in any place in the world these days. He was shot twice, an unarmed man on his way back to an hotel… There’s no doubt he was at the edge of his life on that occasion.”

Dr O’Keeffe said Mr Hanrahan had been left with a sense of “heightened tension” and this was probably what led to what occurred on the night of the offences.

The defendant was left in a “precarious situation” by this court case and it would have ramifications beyond the walls of the courtroom, Mr O’Gorman said. He had admitted that he “shouldn’t have hit the lady” when speaking to Dr O’Keeffe. The solicitor asked for “leniency” and to give Mr Hanrahan time to pay compensation to the victims.

The court heard there were witness expenses totalling €1,206.10, including €510 for dental treatment needed by Emer Kelly as a result of being punched in the face.

Judge MacGrath said she had ordered a psychological report because of the serious incident suffered by Brian Hanrahan in New Orleans and it came to her mind that he might have been suffering from post-traumatic stress disorder (PTSD).

However, Dr O’Keeffe’s report noted that the defendant wasn’t suffering from PTSD, before the assaults in Nenagh.

“The assault, in particular on Ms Kelly, was a serious assault on the night in question,” the Judge said. “Mr Hanrahan, with his background, ought to have been able to deal with that matter,” she said.

“These matters are deserving of a custodial sentence.”

She decided that in view of the matters outlined by Mr O’Gorman, and the fact Brian Hanrahan had no previous convictions, she would suspend the prison sentences.

Recognaisances in the event of an appeal were fixed at the defendant’s own bond of €1,000 in each case. There was no comment afterwards from his solicitor on whether or not there will be an appeal.