Breaking: Tipperary gets back Lower Ormond under boundary changes but loses ground to Limerick 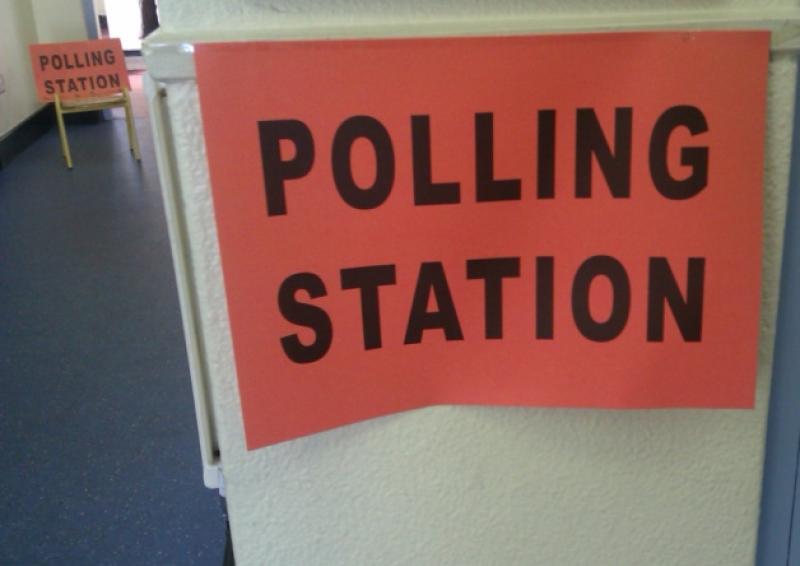 The Boundary Commission has given Lower Ormond back to Tipperary under its proposed changes that will see the country get an extra two TDs in the next election.

However, what it has given on one hand, it is taking back on the other, with parts of Tipperary disappearing into Limerick. This could mean areas such as Newport, Cappawhite and Ballina and uplands such as Kilcommon and Rearcross could now switch from the Premier County.

However, the rest of Tipperary would keep its five TDs with no change in the number of Deputies representing the constituency.

With the proposed changes announced this Tuesday, June 27, the fight will start to unite Tipperary as one constituency.

In the 2016 election, some 10,000 voters were moved into Offaly, with Kilbarron-based Cllr Joe Hannigan narrowly failing to take the last seat.

The return of Lower Ormond would boost Fine Gael's chances of taking back one of the seats it lost in the last election, but any move to put Ballina / Newport or voters in its hinterland into Limerick would hit Labour and Fianna Fail.