No extra beds likely at Clonmel hospital until 2018 at earliest 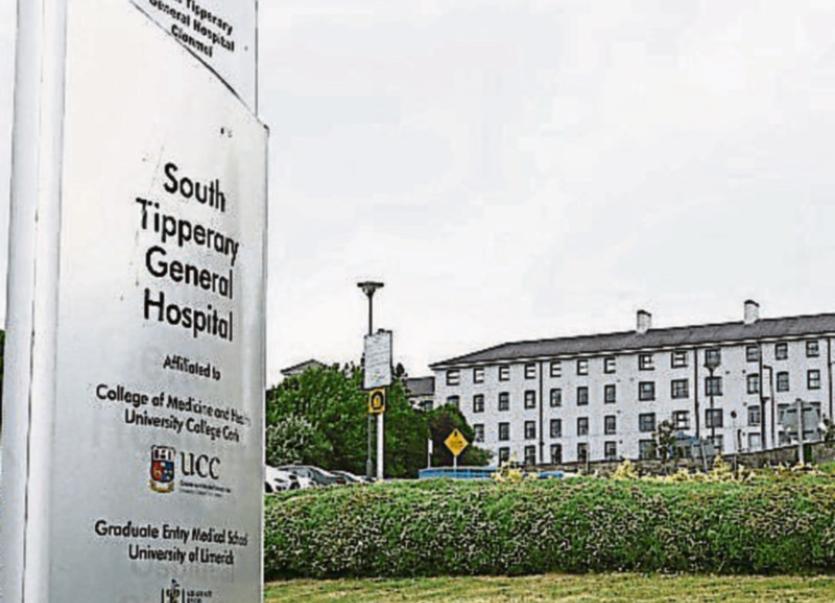 No solution to chronic overcrowding at South Tipperary General Hospital will be in place before this winter.

Confirmation by the government that a forty bed  hotel type unit accommodation will not be in place this winter  is a major setback for the campaign for additional accommodation  needed to deal with the overcrowding.

In the Dail the government confirmed  that the  use of the national framework for alternative accommodation at hospital sites to provide additional surge capacity through a temporary inpatient solution at the site was under consideration in the context of the Estimates of 2018.

Opposition TDs Mattie McGrath and Seamus Healy  hit out this week at the failure to put in place measures to address the issue and their disappointment that the decision has been delayed for so long.

Earlier in the year a forty bed hotel type modular unit had been announced by Deputy Michael Lowry  who expressed hopes at the time that the unit would be in place that winter.

When Health Minster Simon Harris arrived last October there were nineteen patients on trolleys and he said he would make a decision  by the end of 2016 concerning the way forward regarding capacity issues at the hospital.

No such decision has yet been taken and it is unlikely now to be made until this October when the estimates for 2018 are being  prepared.

At that stage  if the decision is in favour of the forty bed unit there would still be a race to have it in place for winter 2018.

Deputy Mattie McGrath said it was now certain that the delivery of the so called modular patient unit or ‘patient hotel’  will not become available “for at least another year despite it being rashly announced by Deputy Lowry.”

Deputy McGrath said that according to Consultant Paud O’Regan, who works at the hospital, that the 79 bed medical department has been working at 150% capacity for a dangerously long period of time.

The independent deputy also critiscised Minister Harris for the delays in getting a promised eleven new beds up and running.

“While this extra capacity could be used to accommodate space for up to 11 trolley bays, it too was expected to be available from early May. Yet here we are two months on and not a sign of it becoming operational. Although the kit out of the allocated space may be up and ready shortly, the process of recruiting staff to monitor the trolley bay area has not even begun. his is absolutely ludicrous” said Deputy McGrath.

He said the overcrowding was a feature of STGH for far too long.

“That is grossly unfair to both patients and staff and will inevitably result in a major escalation of scenarios where patients are  being subjected to high levels of risk” he said.

Deputy Seamus Healy said it was  desperately disappointing and unacceptable that no decision has been made by the government on the alternative accommodation.

“It is effectively kicking the can down the road to the Estimates of 2018, which means there will be no movement on this until 2018 at the very earliest” he said.

“If this is the case in May and June, what will the situation be like in the coming autumn and winter?” asked Deputy Healy.

He said that South Tipperary General Hospital has been effectively in crisis for more than five years,  has experienced savage budget cuts to funding and staffing while, at the same time, it has increased hospital activity at emergency department, outpatient and inpatient levels.

The hospital, he said, was  bursting at the seams, operating at 130% capacity.

The medical department is at the even higher rate of 150% capacity.

He called on Minister Harris to “ fulfil the promise he made when he visited the hospital nine months ago, to approve and fund a 40-bed inpatient extension”

Deputy Healy said he understood that  a senior medical professional from the South-South West hospital group did a forensic analysis of the bed capacity requirements at the hospital recently.

That official has confirmed that 35 to 40 additional beds are needed at the hospital.

“The report on this has been with the HSE for some time and is being held up at a very senior level in the HSE” said Deputy Healy.