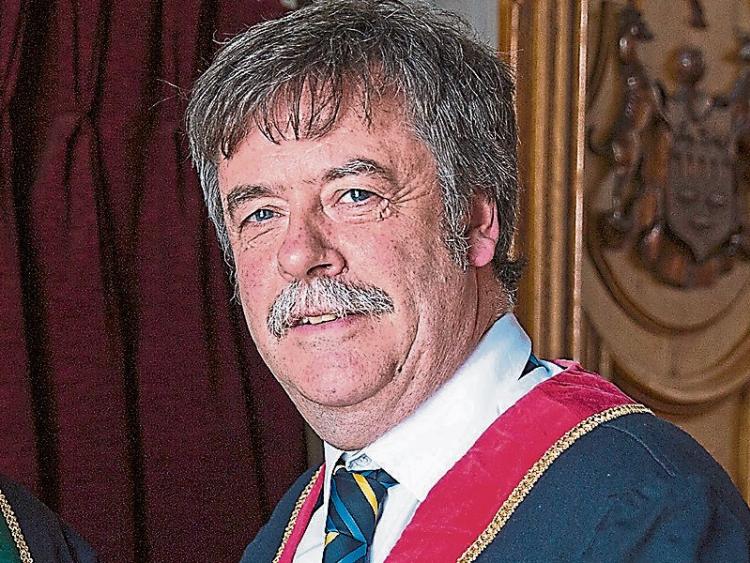 The 50 cent charge for on street  parking in Clonmel town centre for a half an hour has been extended to include other areas in the town.

The extension of the area was formally ratified by councillors at a meeting of Clonmel Borough District Council.

The area takes in most of the town centre including areas such as Irishtown, Davis Road and Cashel Road.

Councillors voted to approve of the extension of the 50 cent zone and also gave their formal approval to the free half hour parking at Mary Street in Clonmel at the meeting held in Cahir Castle.

A plea for free parking to be provided in the town at the start of the day was rejected by officials.

A motion tabled by Cllr. Pat English  proposed  a free hour  or hour and a half period  in the town at the beginning of the day.

Cllr. English said people wanted to come into town and do the school run and do a small bit of business “without looking over their shoulder waiting for a €40 fine” .

Cllr. English, who was told by officials that there was free parking already on offer in Mary Street car park for an hour and also when motorists paid €1.20 for an hour  parking they received a an extra half hour free.

Cllr. English said he was disappointed with the decision .

Cllr. Martin Lonergan said there should be a grace period early in the morning and evening time .

“It works in Kilkenny, Waterford and Dungarvan  so we should be able to make it work here “ he said.

Cllr. Lonergan asked that such a grace period be allowed for a trial period of three months.

Mayor Andy Moloney said there was alread  free parking available in Mary Street for a half an hour and also if  people paid €1.20 for an  hour they received a free half hour on top of that.

Cllr. Michael Murphy said there should be consultations with the Town Forum regarding early morning parking concessions.

District Administrator Anthony Coleman  said they had addressed the concerns traders and business people had in relation to free parking.

The barrier system in Mary Street was working well which offered free parking for a half an hour.

In the next few weeks the planning process for the new extended car park at Suir Island will start.

Members of the Clonmel Borough District council were informed at their monthly meeting  that the extended car park and improvements to the existing car park  would go out to tender after the planning process consultative process was complete.

Engineer Paddy Crotty told members  the work would not start until January/February next year.

He said a decision had been taken not to start until then so that Christmas trade in the wold would not be disrupted.