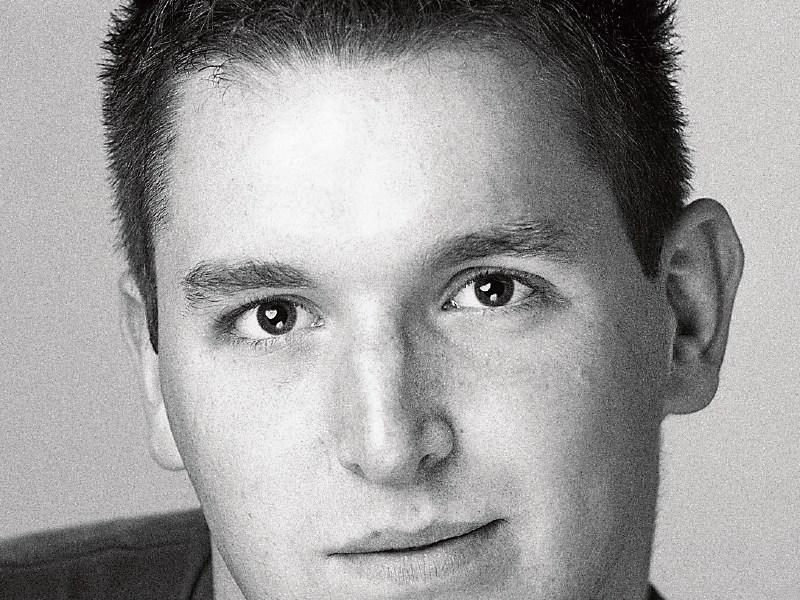 Local man Steven Lafford has produced and directed 'Striving', a new play that's being staged this week at The Hub in Albert Street during Clonmel's annual Junction Festival.

There's a strong local involvement in a new play that's running this week at The Hub in Albert Street during Clonmel's Junction Festival.

'Striving', which "comically dissects society's obsession with appearance, food neurosis and body image" is directed and produced by Steven Lafford, while the cast includes his fellow Clonmelman Ciarán Laste.

Billed as "hyperactive, humorous and honest", it looks at how healthy eating can turn into unhealthy obsessions, beauty regimes, gym culture and media influence.

“The pressure to be perfect is coming at us from all angles", says writer Shaunna Lee Lynch who is starring in the show along with Cork actor Martyna Lawton and Ciarán Laste.

"Women are told to be skinnier, men to bulk up, a new diet fad every week promises perfection or mild-starvation. Then there’s social media, it's had an effect on how we put ourselves out into the world and think about ourselves.

"We’re all striving for something", she says.

"By presenting these issues in a comical way we want people to have a laugh at themselves and this neurotic, appearance-obsessed, #goals seeking, gluten-free eating, Kardashian-mimicking culture we live in.

"When extreme self-improvement verges on self-implosion and eating disorders are glorified, where do we draw the line? That’s what we’re asking and having fun with”, she says.

Local actor Steven Lafford is a co-founder of Sound Out Theatre, which is presenting this new play.

Since being established last year Sound Out Theatre has worked primarily out of The Source Arts Theatre in Thurles with such productions as Disco Pigs (Enda Walsh), The Birds (Conor McPherson) and The Shape of Things (Neil LaBute).

Steven Lafford says “Sound Out is committed to bringing dynamic theatre to local audiences and this play delivers. It’s a chance for audiences to absorb the absurdity of our reality and reflect on our self-betterment rituals and habits.

"The style of the play, its movement and its humour, is fresh and will keep an audience on their toes. The comedy brings us the true reality of internal conflicts we go through on a daily basis and we’re excited to tell these stories".

Steven studied drama in the Conservatory of Music and Drama (DIT). After graduating in 2015 he co-founded Sound Out Theatre alongside Joanne Quinn, Ray Alley and Katherine Fielder, and has been working with the company since then.

In between acting and directing, he occasionally facilitates forum theatre and drama with the Cahir Youth Centre and devises theatre in China during the summer months. 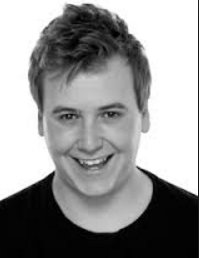 Ciarán Laste (above) is also a graduate of the DIT Conservatory of Music and Drama course in Dublin. In his home town he attended Stagecraft Youth Theatre, the roots of which led to his passion for theatre.

Ciarán’s recent work includes Sound Out Theatre's "The Shape of Things" by Neil LaBute, and he will continue to work as an actor in Ireland.

Tickets for 'Striving' are available online at https://www.eventbrite.ie/e/striving-tickets-34745813664 and at the theatre.