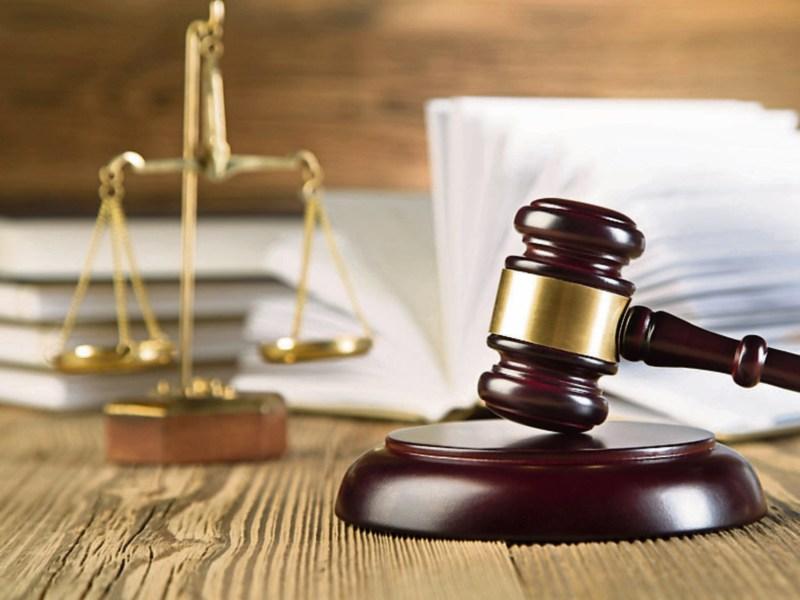 The partner of a Tipperary man who died from a brain hemorrhage after he was sent home from hospital three times after complaining of headaches has launched a High Court challenge aimed at quashing the result of his inquest.

The action has been brought by Gwen Bradley against Mr. Philip Comyn who in his capacity as coroner for Cork City held an inquest into the death of Mr Evan Morrissey on April 11th/12th last.

He had first presented at STGH on March 2nd 2014 complaining of severe headaches, but was discharged the following morning.

He returned on two further occasions before being discharged shortly afterwards. He was re admitted on March 18th to STGH after becoming very ill before being moved to CUH, where he died.

The jury at the inquest returned a narrative verdict, which is a verdict in line with the medical evidence that Mr Morrissey died from a haemorrhage from a re-bleed from a cerebral artery aneurysm.

Ms. Bradley and Mr. Morrissey of Rosegreen, Cashel, Co Tipperary had five children together, the youngest born six months after his death.

She is unhappy over the manner in which the inquest was conducted, and claims he limited the scope of the inquiry into the circumstances surrounding Evan's death.

She claims the inquest was not conducted in accordance with the law.

The coroner, she claims, prevented relevant evidence concerning the facts and omissions that lead to Mr Morrissey's death being put before the jury.

Mr O'Carroll attempted to ask questions of the medical witnesses at the inquest, but was not allowed to do so by the coroner, counsel said.

Counsel said the coroner repeatedly prevented Mr O'Carroll from asking questions that strayed beyond that particular person's interaction with Evan Morrissey when the deceased was under their care.

In particular Mr O'Carroll sought to ask questions in relation to the procedures and protocols that were in place at STGH for dealing with patients with symptoms such as those exhibited by Evan.

Questions from the solicitor aimed at establishing the witness's medial opinion regarding any feature of Evan Morrissey's symptom and the medical treatment afforded to him that stayed beyond the witness's own personal involvement were also not allowed, counsel said.

Counsel said because of the interventions Mr O'Carroll on instructions from Ms Bradley decided to withdraw from the inquest.

This was something which was not done lightly, counsel added.

In her action Ms Bradley seeks an order quashing the verdict of the inquest.

She also seeks various declarations from the court including that the coroner acted ultra vires and breached both the Constitution and the European Convention on Human Rights in the manner in which he limited the scope of the inquiry into Mr Morrissey's death.

She further seeks a declaration that the by virtue of the manner in which the inquest was conducted the jury did not have all the relevant evidence before it when considering its verdict.

Permission to bring the action was granted, on an ex parte basis, by Mr. Justice Seamus Noonan.

The Judge made the matter returnable to a date in October.