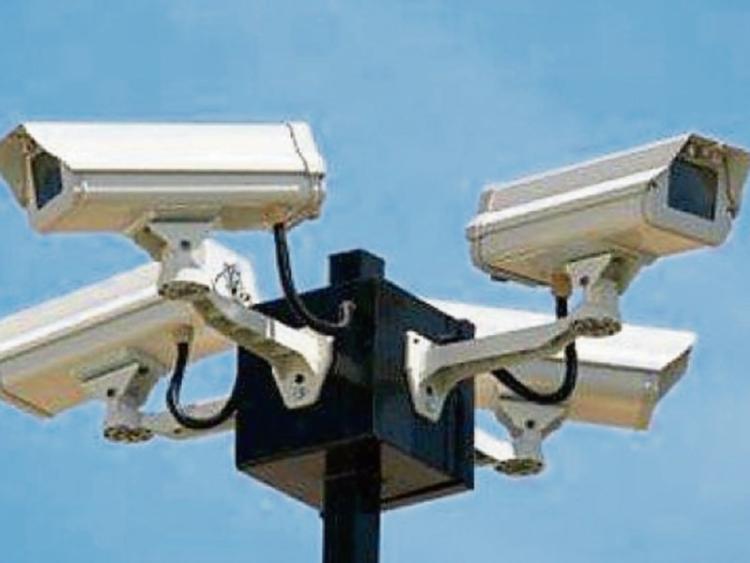 Roscrea Stands Up (RSU) Chairman Derek Russell told this month’s meeting of Roscrea Community Development Committee (RCDC) that the County Council, Chamber of Commerce and Gardaí are involved in proposing a CCTV camera scheme for key areas of the town.

Some of the cameras would rotate to cover the main streets of the town centre. A retired detective carried out an inspection of Roscrea, driving around to survey which areas are suitable for CCTV coverage. The retired detective met with the Chamber of Commerce’s Michael Madden, Co. Council Director of Services Matt Shortt, and the Credit Union’s Brian King.

Roscrea would need to raise up to €28,000 towards the costs, and Mr Madden was reported as saying he was not confident the full amount could be raised. Some €15,000 would also be needed to maintain the cameras.

There was confusion regarding the two groups now campaigning for the CCTV scheme. RCDC Chairman John Lupton said “we need to have a proper structure.” “There needs to be a substantial amount of commitment and funding raised for this.” It was “reasonable” to expect a certain amount of funding from the Co. Council too, added Mr Lupton.

Cllr Smith said he as a “small bit aghast” at what was going on. As a member of a Local Action Committee, he said the first step was taken when Gardaí and the Chamber of Commerce came together in partnership with a view to erecting CCTV, identifying key locations in the town.

The scheme was fully costed out, and the Co. Council adopted the CCTV plan. The government has also put in place a plan for funding for local CCTV across the country, meaning it will meet 60% of the overall costs.

Cllr Smith said he was not made aware of the second group’s efforts, but the group that has done the “ground work” should be allowed to “get on with it”.

Mr Lupton said people should not be “territorial” between different groups overlapping, and get behind the CCTV scheme.

Last Christmas Roscrea “missed the boat” on funding due to a lack of coordination, and this mustn’t be allowed happen again.

“Funds available were given to other committees,” said Mr Lupton.