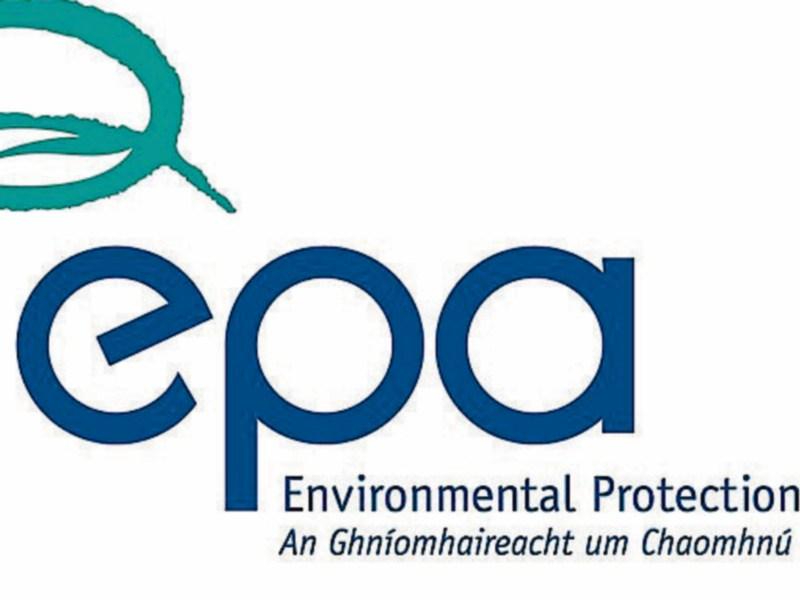 Two sites in County Tipperary have been warned to improve their environmental performance or they could face sanction.

Tipperary Co-Operative Creamery Ltd and T & J Standish (Roscrea) Limited have been warned they are now on the EPA National Priority Site List for enforcement because of ‘serious compliance issues.’

Just five sites across Ireland were named on the list published by the Environmental Protection Agency today (Tuesday, July 11).

• These represent less than 1% of EPA licensed sites but account for 8% of EPA site inspections completed so far this year.

• 3 of the 5 sites account for over half of all complaints received to-date in 2017.

National Priority Sites are targeted by the EPA for further enforcement action.

Licensed facilities with the poorest compliance status are identified as National Priority Sites for enforcement using a new system developed by the EPA.  Points are allocated to each site based on compliance data such as complaints, incidents and non-compliances over the previous six months.

“A small number of sites have significant compliance issues and we consider them to be National Priority Sites for enforcement.  The EPA will escalate enforcement action against companies, and their directors, if necessary, if compliance does not improve.”

• Over 1500 site inspections were completed; 95% of which were unannounced

• Over 1000 complaints were received about licensed facilities; 66% related to odour nuisance

The EPA is also reminding members of the public that they can now easily access enforcement information such as site visit and monitoring reports for licensed sites on the EPA website.   Complaints about licensed sites can be made online or by contacting the EPA at 053-9160600.