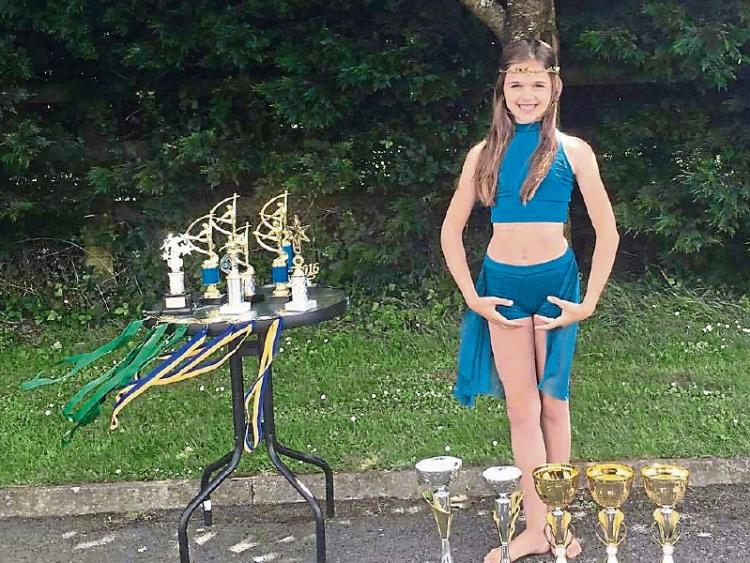 A talented young dance student from Cashel has qualified for the World Lyrical Dance Championships in Stratford-upon-Avon after enrolling in her first dance class last year.

Paige Gavin, who trains up to six evenings a week with the Dancers Academy of Performing Arts, is now ranked as sixth in the world by the Lyrical Dance Federation.

Eleven year old Paige, who attends Little Flower NS in Ballytarsna, began dancing after moving to Tipperary from Dubai in 2015 with her family. She began taking hip hop classes at the DAPA dance school in Cashel before adding ballet and lyrical dance to her repertoire last September.

In November last year Paige competed in her first competition in Bundoran placing fourth. Further success followed in Belfast and Dublin with Paige rising swiftly up the ranks and in a short eight months currently stands in sixth position in the world level 2 under 12 ranking.

“We are amazed at how well she has taken to dancing. She had never danced before we moved to Tipperary and the judges have said that Paige dances with such passion and emotion that they predict her to go far,” says her proud mum Kathleen who grew up in Fethard.

Paige’s quick rise up the dancing league tables has even led to offers of sponsorship from companies in the US and Kathleen says her daughter has also been researching dance schools in Europe to further her dancing career.

“All she wants to do is dance. She can’t wait to get home and practice in the evenings and is constantly googling schools in Europe and the UK.” 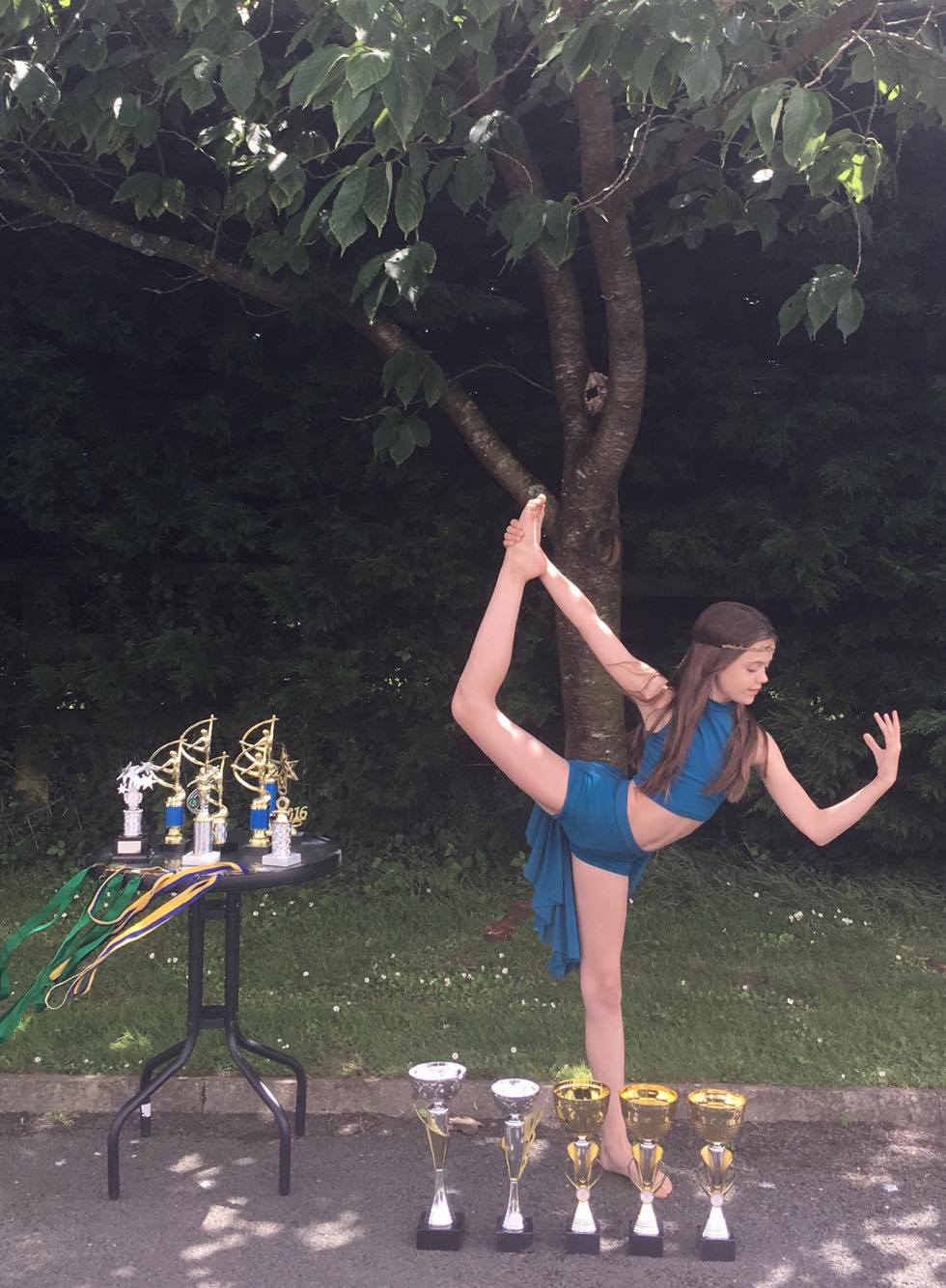 “We are  just over the moon for Paige. She is the only soloist who qualified from her dance school so we're hoping to get a bit of support behind her. It’s a dream come true for her to perform at the royal Shakespeare theatre and the whole family couldn’t be more proud of her achievements,” adds Kathleen.