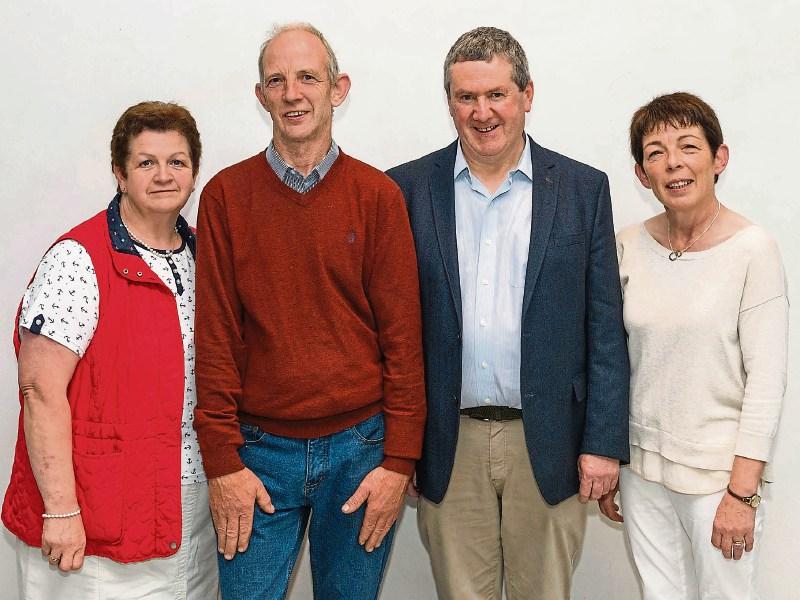 Later this year a reunion of past-pupils that attended Coolmoyne National School is being organised to take place on the weekend of September 9 and 10, 2017. This coincides with the 50th anniversary of the school’s closure in 1967.

Back in 1967, the closing of Coolmoyne National School augmented the numbers attending the Patrician Brothers National School in Fethard. A prefab was erected beside the national school to cater for the additional pupils who were transferred, bringing the total number of pupils up to 162 and making it a five-teacher school for 1967/68. An additional thirty pupils were also enrolled in the Presentation Convent Primary School owing to closure of Coolmoyne School.

Looking back on our educational history and the formation of schools in Fethard we gather the following information on former schools from a church newsletter published in May, 1973 – the centenary year of the Patrician Brothers Monastery.

Archbishop Slattery's visitation report for 1847 tells us that there were schools in Fethard, Knockelly and Killusty. Private schools were conducted in Carrigeen and Coolmoyne. The old buildings at Carrigeen and Knockelly still serve as dwelling houses. The ruins of Coolmoyne were made into a ball-alley. Killusty old school was not demolished until 1940. New schools were built in Killusty and Coolmoyne in 1909. Coolmoyne School was closed in September l967 and transport to Fethard provided for its pupils.

We can expect a lot of further information will surface at the forthcoming Coolmoyne Reunion on September, 9 and 10, and we recommend that this special occasion will be of interest to all in the parish of Fethard and Killusty. The ‘reunion’ will commence with a Mass in Holy Trinity Parish Church at 7pm on Saturday evening, September 9, followed by a meal and music in the Ballroom where people can avail of the opportunity to meet old friends, relax and take a trip down memory lane. Celebrations will continue on Sunday afternoon September 10, with a function in the Handball Alley in Coolmoyne at 2pm where the guest of honour will be former pupil, Alice Leahy, originally from Annesgift. We look forward to Alice sharing her memories with us. Please ensure that all families home and away will be aware of these dates where a warm welcome will await them. Further details may be had from Sean O’Donovan 086-2594337.