Breaking: Holycross and Ballycahill folks are cheering on Simon Carr at Wimbledon 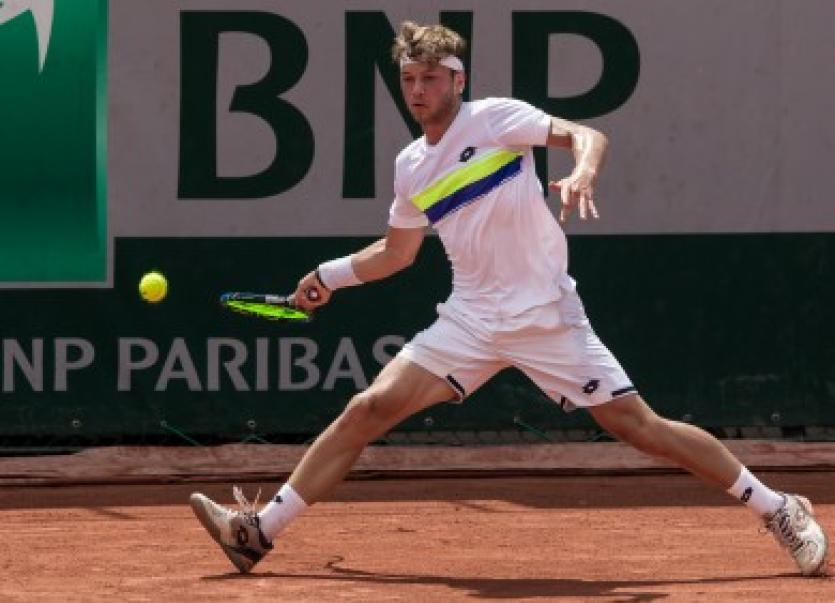 Simon Carr in action in Wimbledon.

The seventeen year old son of former Tipperary and Dublin footballer Tommy Carr has progressed to the second round in the boys doubles.

People in the parish of Holycross and Ballycahill are keeping a very close eye on Wimbledon this week as the son of former Tipperary and Dublin footballer, Tommy Carr is participating in the boys doubles championships.

Seventeen year old Simon Carr, a native of Mullingar,  partnered the USA's Alexandre Rotsaert  and came from a set down to beat their Mexican opponents  Hernandez Serrano and Rubio Fierros 5-7, 6-1, 6-4 on Court 5. Simon put aside the disappointment of missing out on a place in the boys’ singles draw at Wimbledon, and has now progressed into second round of the boys’ doubles this afternoon. 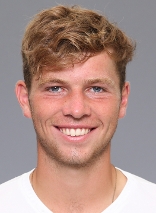 Simon, who is a nephew of Tipperary All-Ireland winning hurling captain from 1991, Declan Carr, last month secured his first win at a Grand Slam junior events at the French Open but lost his first round singles qualifier at SW19 earlier in the week. He showed the grit and determination associated with his uncle and father, when he bounced back in the doubles event. He and Rotsaert will now face Ondrej Styler and Alexey Zakharov in the second round.

Simons father Tommy, trained the Westmeath hurlers defeated by Tipperary in the All-Ireland qualifiers two weeks ago in Semple Stadium. Tommy, of course, is also a former Dublin senior football captain and Manager and is a regular visitor to his native Ballycahill with his family to catch up on relations and friends.