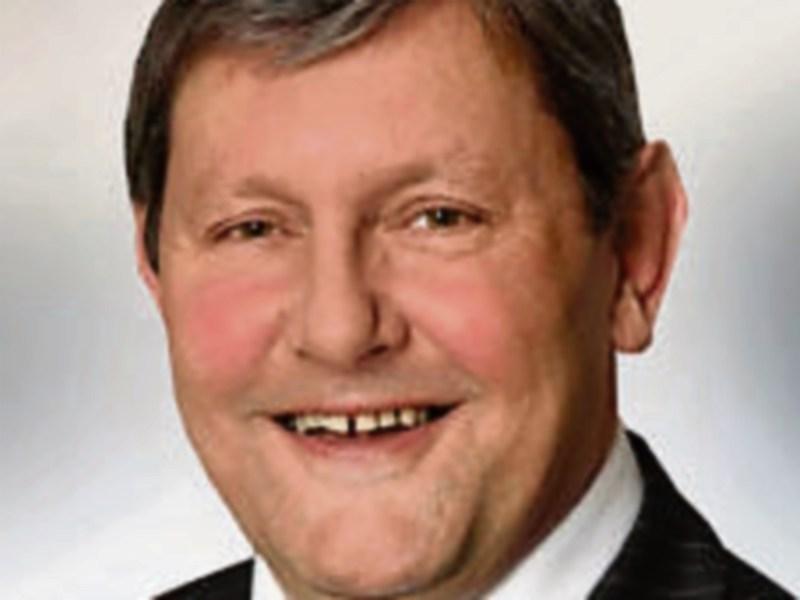 There are “no restrictions” on anyone wanting to relocate to rural Tipperary, said a senior planning official at this month’s Tipperary Co. Council meeting.

Cllr Pat English had requested that Tipperary change the County Planning and Development Guidelines to ensure that our rural housing policies and objectives contained in our Co. Development Plans comply with Article 43 (Freedom of the Movement of People) of the treaty on the functioning of the European Union.”

Management stated that “it is the intention of the Minister to revise the Sustainable Rural Housing Guidelines for Planning Authorities (2005) to ensure that rural housing policies and objectives are contained in local authority development plans comply with Article 43 of the EU Treaty.” Senior Planner Mr Brian Beck stressed that people are not prevented from living in rural Ireland.

Cllr Michael Fitzgerald said it’s “harder and harder for young people to get planning permission for houses in rural areas. It’s the biggest decision for young people, where they are going to spend the rest of their lives.” There are “not enough planners” and the system before allowed planners to visit a site, to assess its suitability. The “NRA (National Roads Authority) object to everything” and, requesting “further information (on a development) is one thing, but significant further information, going back and forth to the engineer… that’s what’s crippling young people. It’s happening all the time. We need to address it,” said Cllr Fitzgerald.

Director of Services Mr Karl Cashen said Tipperary’s planning staff are at “full compliment at the moment,” with some on maternity leave. “You’re not,” said Cllr Fitzgerald. Some five top positions are not filled, he said. “It’s at full compliment as set out (in guidelines). There has been an increase in (planning) activity, but not significantly so. The graph is moving up, but not hugely,” said Mr Cashen.

Mr Beck said Council policy is now aimed at helping young people identify a site so they’re not left waiting. A landowner can sell a site on the edge of a village near, say Clonmel or Cashel, and the young couple can agree a reasonable price in the knowledge that planning will be granted.

Another issue is that of “half built houses”: the new regime will give young couples the option of the layout and house design that they want, and “the option of the lifestyle they want” with a view to supporting struggling rural communities. “This is about Tipperary County Council trying to support our own villages,” said Mr Beck. “If we leave this another 5 or 10 years, we’ll see more shops and schools close. We need to have kids to be able to walk to school, or people to the GAA pitch. If we don’t, we will not have any villages in 20 years”.

“Young couples are frustrated. This is about the Council saying ‘there is a site here, we will get planning permission’”. The new policy “will change how people deal with us”.

Cllr Martin Browne said “this won’t work. The developer won’t care less. He is in it for the profit. It should be changed from the top down. Five or six houses will not keep the Post Office open, or the School.”