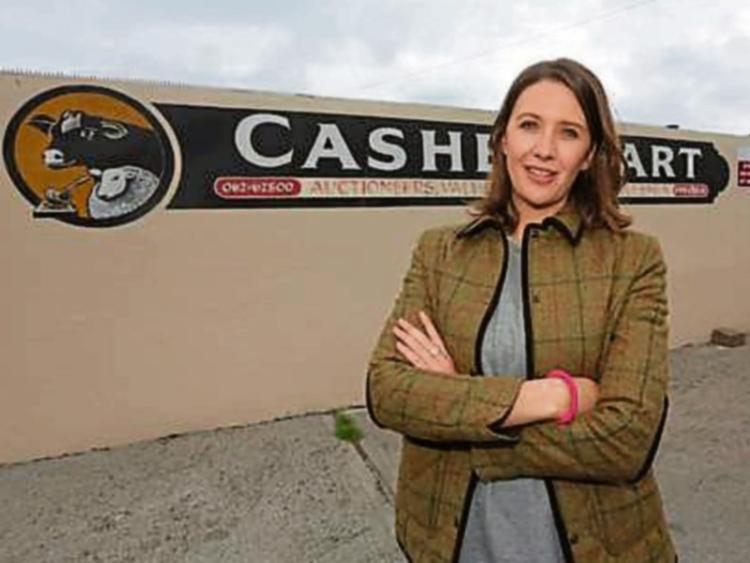 A Cashel woman who aims to make history as part of an all-female silage cutting team, told the Tipperary Star she's looking forward to the challenge.

Alison De Vere Hunt is the Manager of Cashel Mart, and will be one member of the all-female silage team drawn from the South East hoping to make history in Mt. Mellerary, Co Waterford. The team are attempting to create a new Guinness World Record in silage making.

“I think they’ve had to turn away women at this stage, there’s been so many interested in it,” Alison told the Tipperary Star. Alison heard of the Guinness World Record bid through one of Cashel Mart’s customers, John O'Brien, who is chief organiser of the event.

“John said it to me about six weeks ago, could I drive a Tractor? And I said ‘no problem.” Alison says the all-female silage crew being recruited in Co Waterford for the Guinness world record attempt on August 19th, “is the first of its kind”. Her role has been changed from ‘drawing’ to ‘mowing’ due to the large numbers of people interested in joining.

The bid forms part of the Melleray Community Silage Weekend - an annual event which has in the past featured a combination of modern and vintage machinery.

All money raised will go to towards the Alzheimer Society of Ireland, a cause which Alison says she “is very happy to support.” The women are really looking forward to taking part, and are promoting it themselves. “They’ll raise a lot of money for the Society. Please God, the weather will stay good,” added Alison.

So far, the group has recruited a lengthy list of ladies from all over Tipperary and Waterford to cut and draw silage, including one lady who has travelled all the way from Wales to join in.

Backing up the silage ladies will be a team of lady mechanics: ‘The Socket Rockets’. Ireland’s only ladies’ team capable of rebuilding a vintage tractor in a matter of minutes will give a demonstration at the silage event.