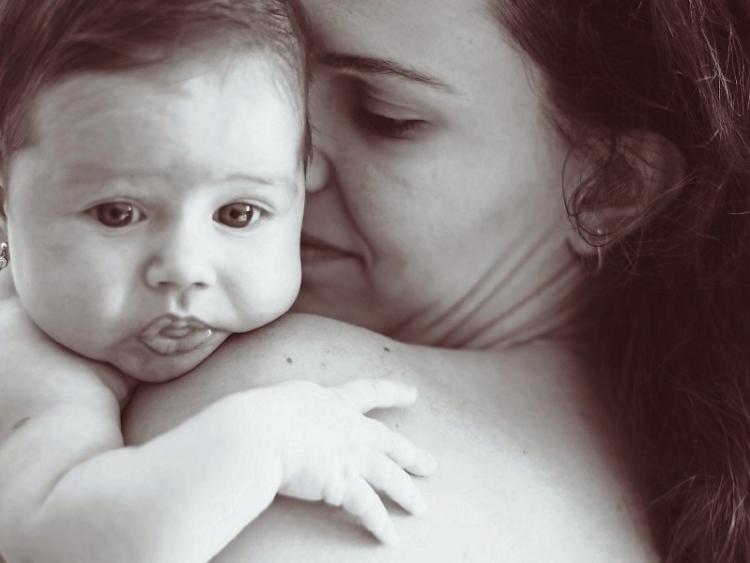 A call has gone out from the Royal College of Midwives (RCM) in Northern Ireland for midwives and mothers from Tipperary and all over Ireland to share their pregnancy and birth memories for the 100th anniversary of the Midwives (Ireland) Act in 2018.

The call to mothers and midwives in Ireland comes as the RCM in Northern Ireland prepares a series of events in 2018 to celebrate 100 years of the Midwives (Ireland) Act.  The RCM will be organising a number of events, some of them in collaboration with their colleagues in the Irish Nurses and Midwives Organisation (INMO).

The Midwives Act in Ireland received Royal Assent on the 6th February 1918.  Midwifery became legally recognised in England and Wales in 1902 and in Scotland in 1915. These Acts were the birth of a regulated midwifery profession and established standards for education and training for midwives.

As a showpiece of the celebrations, the RCM is aiming to collect 100 accounts, experiences and photographs from midwives throughout Ireland.  They are also interested in collecting birth stories from women.

The RCM is asking midwives and women to share their stories using things such as diary entries, photographs, written experiences and memories.  The aim is to capture interesting stories which reflect how midwifery and childbirth have changed over the years. This includes the impact of the introduction of the NHS and stories relating to Northern Ireland’s traumatic times of ‘the troubles’.

We would encourage women to speak to their mothers and grandmothers and send us their birth stories.

The events will highlight the role of midwives and the crucial part they play in supporting mothers, babies and their families, showing how midwifery has changed, developed and moved forward over the past 100 years.

Commenting on the celebrations, Breedagh Hughes the RCM’s Director for Northern Ireland said: “This is a significant anniversary for midwifery in both countries and a fitting moment to celebrate the contribution, dedication and commitment of midwives to the women, babies and families they support and care for. We have 100 years of memories to celebrate and I am looking forward to this enormously.”

Mary Higgins, Vice-Chairperson of the Midwives Section at the Irish Nurses and Midwives Organisation, said; “The Section is delighted to be included in the celebrations. We look forward particularly to the All Ireland Annual Midwifery Conference in 2018; an opportunity for midwives from the north and south to celebrate together.”

To contribute to the book send stories and  photographs  by post to the Royal College of Midwives, 58 Howard Street, Belfast BT1 6PJ or by email to centennial@rcm.org.uk no later than the 1st September 2017