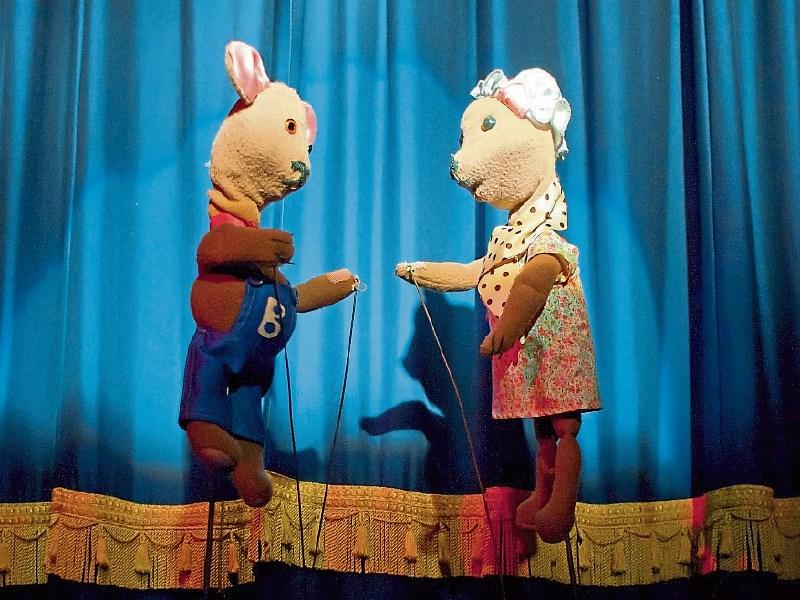 The famous Lambert Family Puppet Theatre will be a star attraction at the eagerly awaited Ballynonty Family Fun Day on Sunday next July 30th which starts at 1pm.

The famous Lambert Family Puppet Theatre will be a star attraction at the eagerly awaited Ballynonty Family Fun Day on Sunday next July 30th which starts at 1pm.

The picturesque village nestled between the Slieveardagh and Knockavardagh hills will be en fete for the visit of the world-renowned puppet theatre associated with the famous Wanderly Wagon and Bosco. Making their visit to Ballynonty extra special is the fact that it will be the first ever performance of the theatre at  a venue outside of Dublin.

The appeal of the legendary puppet theatre has never waned, and, their show in Ballynonty is bound to be a real treat for children and their parents. The organising committee of the Ballynonty Family Day told the 'Tipperary Star' that the visit of the puppet theatre has created "colossal interest" and hundreds are set to converge on the village to witness the very special performance.

In addition to the Lambert Theatre performance, the Family Day boasts a wide range of varied events including a Dog Show, kiddies races, pony rides, train ride, face painting, bouncy castles, sale of work and side shows.  Admission tickets are modestly priced at, Adult €7, children €5, and family tickets for €20.

Sunday next will be one of the most memorable days in the history of the village as the colourful Family Day is also coinciding with the staging of the Sean Healy Memorial Ten Mile Road Race.

The late Sean, dubbed "Mr Community" in his native village following a lifetime of dedicated voluntary service to the area, sadly passed away last January after a long illness.

Sean was a central figure in organising the road race on an annual basis for many years. He was known the length and breadth of Ireland, and much further afield, for his participation in athletics and so many other sports, and it is entirely fitting that the ten mile event is named in his honour. The road race is set to attract a  huge entry and promises to be a wonderful spectacle.

It was Sean Healy's dream and ambition to have a community field in Ballynonty, and, poignantly, he received confirmation of plans for the facility a short time before he passed to his eternal reward.

Now, the hard-working local committee are toiling diligently in their efforts to progress the project, and the late Sean, and so many other wonderful local community activists who have departed this world, will be fondly remembered on Sunday next as the village celebrates the very best in community spirit.