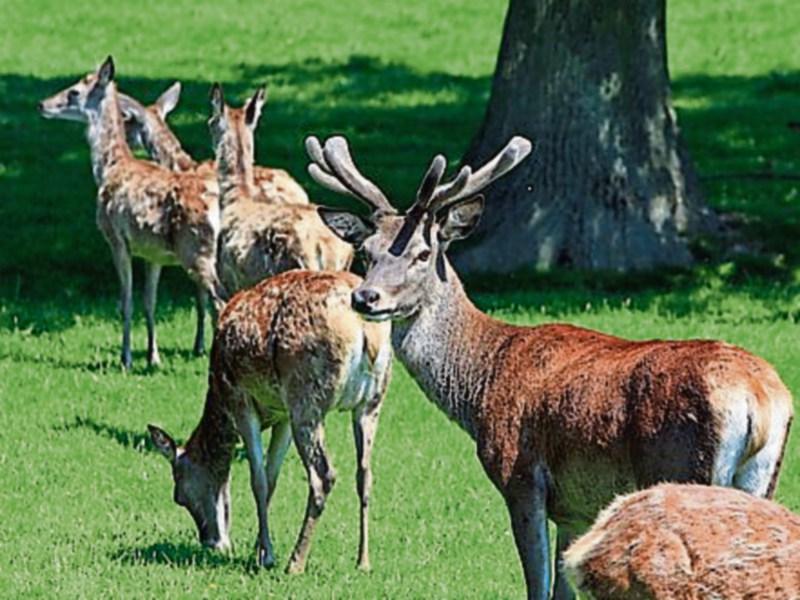 Wild deer were hunted down and killed by vicious cross-breed dogs in South Tipperary.

Gardai investigating deer poaching conducted a trawl of social media and found video and photographs of deer which had been hunted down in parts of south Tipperary by specially-bred dogs, a court has heard.

Three men pleaded guilty at Clonmel Circuit Court to illegally hunting and killing wild Irish deer, using dogs, and causing them unnecessary suffering, between September of 2014 and January of 2015.

The crimes were uncovered during the garda’s Operation Bambi investigation into deer poaching.

Sergeant Barry Boland told the court that a report was made to the gardai in October of 2014 by Damien Hannigan of the Irish Wild Deer Association, that he had come across “disturbing footage on Facebook in relation to the hunting and killing of native wild Irish deer, using dogs”.

Gardai saw one video clip on Facebook, filmed in a field near Clonmel, of a red stag being grabbed around the neck and other parts of his body by three dogs, before escaping across the river Suir.

An investigation included “trawling through social media,” Sergeant Boland said, and they came across a number of other stills which showed either deer being hunted with dogs, or deer lying dead in front of people who were posing. All were taken at night-time.

Gardai established that eight different people were involved in this activity which used lurcher-type dogs, greyhounds bred with bulldogs across five generations, to take down deer.

“These dogs are specially bred, they are big and aggressive,” the sergeant told the court, adding that they are “like greyhounds on steroids, for all the world,” and that what was done to the deer was “objectively cruel”. There were 12 deer involved on the video and images found on the internet.

The homes of all three defendants were searched and they men were arrested, separately, and admitted their role in what happened. They had all been involved in hunting rabbits and foxes as teenagers and progressed onto deer. Neither Keith O’Dwyer or Dean Murphy realised that what they were doing was illegal, the court heard.

Jamie Regan didn’t appreciate the level of cruelty involved in what happened “until it was shown to him,” the court was told. None of them hunted deer for any material gain, but for “sport”.

Dean Murphy had one previous conviction, for assault causing harm, and had recently obtained employment with a construction firm and also had a character reference from Carrick Swans GAA Club.

Judge Thomas Teehan said the crimes involved “inherent cruelty to animals through the pursuit of those animals by quite vicious dogs, bred for the purposes of hunting deer”.

Both O’Dwyer and Murphy pleaded guilty to two counts of the offence while Regan admitted one count. A charge against Regan of possession, for the purposes of sale or supply, of cocaine worth €5,675 was adjourned for a year to allow him collect €2,000 for a charity dealing with victims of drug crime. All three were told to pay €1,000 each to animal welfare organisations within the next nine months.