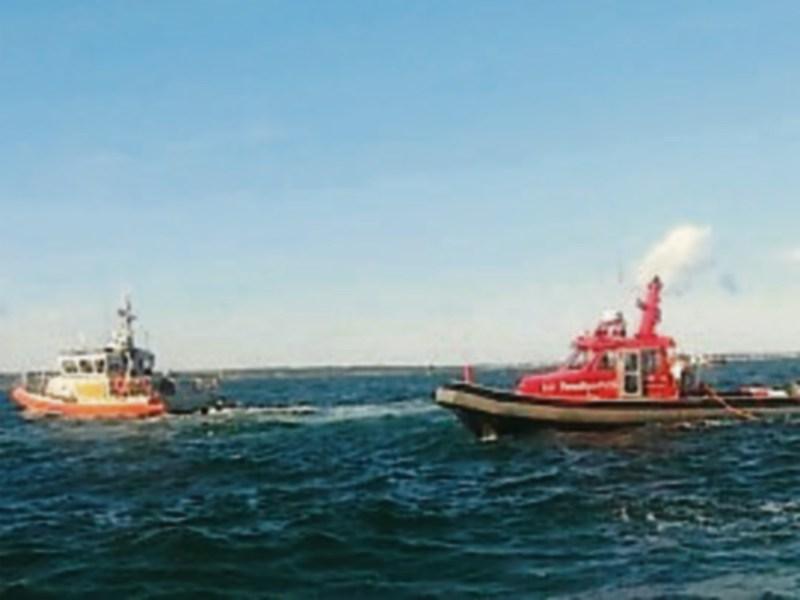 First responders rush to the scene near Hog Island

An eight year old boy from Tipperary has died in a tragic boating accident in Boston.

Harry O'Connor from Clonmel was travelling with his family on a 23-foot Four Winns Bowrider when the vessel capsized near Hog Island channel near Massachusetts on Wednesday last.

The boy was rescued from the water by professional diver Michael Margulis and later taken by helicopter to Boston Children's Hospital.

On Sunday it was reported that the youngster had tragically lost his fight for life.

Harry was with his family on the Bowrider when it capsized, throwing all 12 passengers aboard into the water. The Coast Guard and Buzzard's Bay Task Force rushed to the scene to help the passengers however Harry became trapped under the boat for over 20 mins before he was rescued by diver Michael Margulis who spotted the boy’s lifejacket.

Harry lived in Sudbury, Boston with his parents Paudie O'Connor and Laura Lenehan and siblings Ellen, Charlie and Joe. The family are from Poulnaganogue, Clonmel and Harry had previously attended Gaelscoil Cluain Meala and Montessori class at Clonmel Childcare.

In Boston Harry attended Nixon Elementary School where he was in the third grade.

Nixon Elementary School superintendent Anne Wilson expressed condolences in a district wide e-mail on Sunday afternoon writing that ‘Nothing compares to the grief and sadness of losing a child.”

“It is with sadness and a heavy heart that I share with you the untimely death of Harry O’Connor, third-grader at Nixon Elementary.

“While the family is the most impacted, many others share in the profound sadness of this tragic event,” she added. 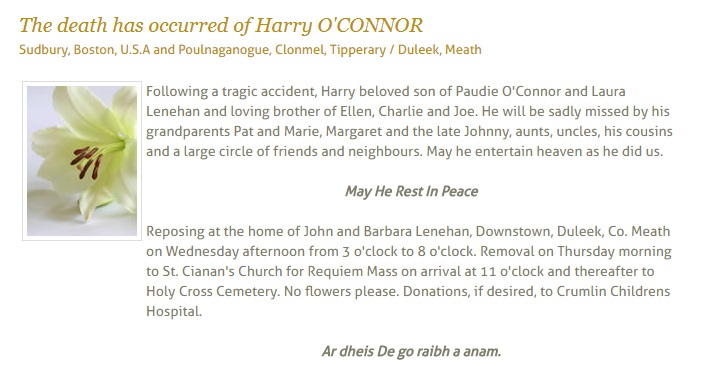 Harry is survived by his parents Paudie O'Connor, Laura Lenehan, siblings Ellen, Charlie, grandparents Pat and Marie, Margaret and the late Johnny, aunts, uncles, his cousins and a large circle of friends and neighbours.

Reposing at the home of John and Barbara Lenehan, Downstown, Duleek, Co. Meath on Wednesday afternoon from 3 o'clock to 8 o'clock. Removal on Thursday morning to St. Cianan's Church for Requiem Mass on arrival at 11 o'clock and thereafter to Holy Cross Cemetery. No flowers please. Donations, if desired, to Crumlin Childrens Hospital. 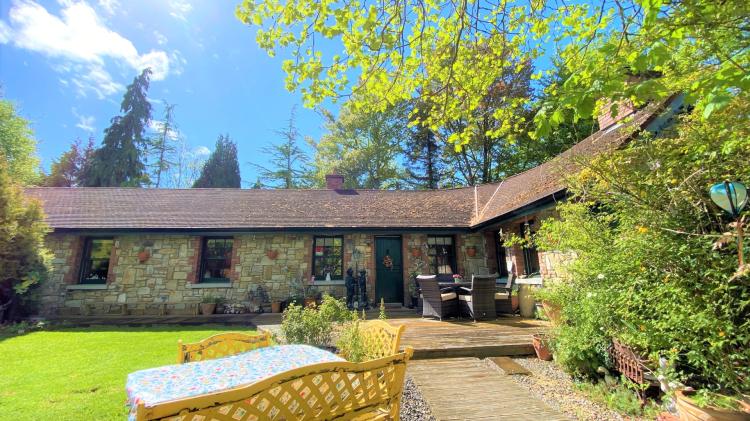 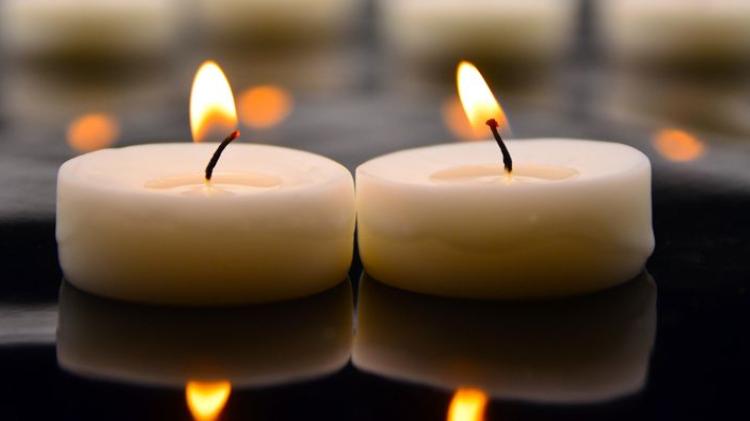