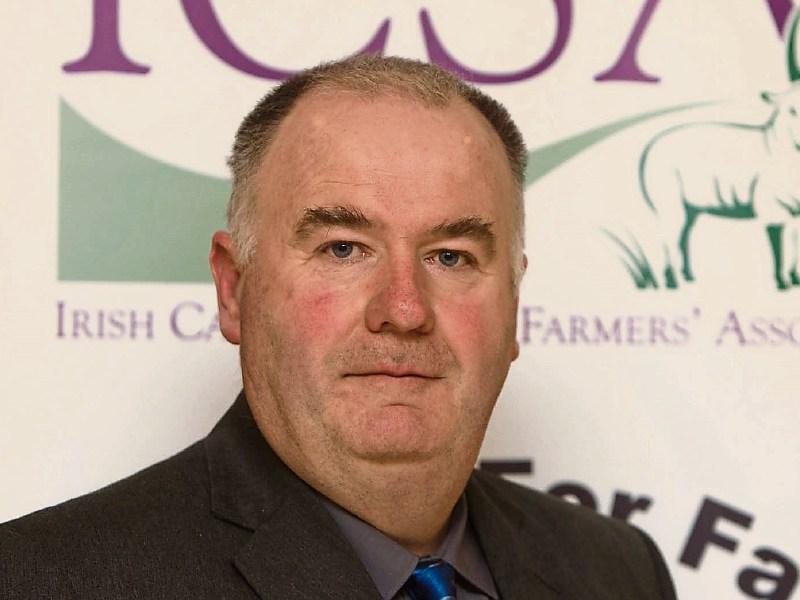 ICSA rural development chairman Seamus Sherlock has expressed deep reservations on the view from the Attorney General that making the Fair Deal scheme fair for farm families would not be possible unless similar arrangements were put in place for all businesses.

“ICSA is seeking an urgent meeting with Minister Jim Daly to discuss this issue. We will be seeking clarity on the detail of the AG’s opinion. In addition, we believe that the Attorney General also needs to reflect on whether the “look-back” clause of the Fair Deal Scheme is consistent with constitutional property rights,” said Mr Sherlock.

In essence, the look-back clause undermines the property rights of the new owner, in circumstances where ownership of the farm has been transferred lawfully by way of a gift, in the previous five years.

The Fair Deal Scheme allows the State to either have part (or all) of the farm sold or a charging order placed on the farm with a view to meeting outstanding nursing home liabilities, in respect of a person, who once upon a time owned that farm.

“This is extremely dubious in ICSA’s view. For example, the transfer of a farm might form part of a much more complex family settlement involving other siblings. One child may have got farmland; others may have been supported in other ways such as sites, contributions to purchase of a home or education. Why should the child who got the farm assume all liability for the nursing home bill?” he asked.

Mr Sherlock said that, once an asset was transferred, whether by gift or by sale, surely that asset was now secure in the new owner’s possession.

“If a farmer sold his farm to his child four years before he entered a nursing home, could the Fair Deal Scheme come after that child to pay the nursing home bill? What if the son or daughter who gets the farm by way of gift had to make provision for educating other siblings or indeed provide them with sites,” he said.

The ICSA chairman said that there must also be a question about the reality that a farm’s value may change considerably as a result of work and investment carried out after the transfer.

He asked how could the State assume a right to a farm - properly transferred - which was now much more valuable as a result of being developed by means of investment from the spouse of the transferee?”

“ICSA believes that there are serious constitutional question marks about this element of the Fair Deal Scheme. If the Attorney General has been asked to examine it from one angle, then it must be looked at in its entirety,” said Mr Sherlock.

“ICSA has been fighting to make the scheme fairer for farmers. There is a deep seated fear of the Fair Deal Scheme in rural Ireland with many fearing that participation in the scheme could eventually lead to the sale of their farm to pay for nursing home fees,” he said.

Mr Sherlock described it as “a serious issue” when you had perfectly viable farms being put out of business because of what, he said, was a poorly designed and unfair scheme.