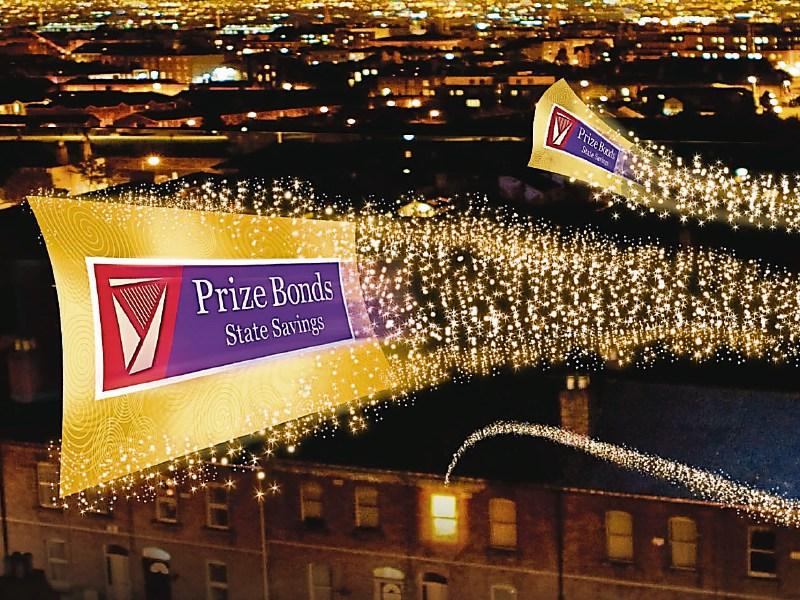 Fianna Fáil TD for Tipperary, Jackie Cahill has said that the decision of the NTMA to reduce again the prize pool available for Prize Bond owners and the number of chances of becoming a millionaire per year is short-sighted and disappointing.

The National Treasury Management Agency has made the short-sighted decision to reduce the prize pool from 0.85 per cent of the money put into Prize Funds to 0.5 per cent. This follows on from a reduction from 1.25 per cent in 2016. It would be interesting to know whether the commercial banks lobbied the Government in favour of this move.

“What this means for Prize Bond a holder in Tipperary is very clear. He or she will have fewer opportunities to win big money prizes in the draws,” said Deputy Cahill

Previously, there were six opportunities per year to win €1m. Last year, it was reduced to four and with this planned prize fund drop, it will drop again to just two, he pointed out.

“The Prize Bond was established to encourage small individual savers to invest in the State's funds. Each Prize Bond is placed into a draw every month and has a chance of winning a tax free cash prize.

“Despite their investments not accruing interest, many small investors chose Prize Bonds specifically in the hope of winning a large cash prize,” said Deputy Cahill

He said he had no doubt the reductions in the number of opportunities to win such prizes would reduce the attractiveness of Prize Bonds to small investors.

“Tipperary investors make a deliberate choice to purchase Prize Bonds. They know they won’t earn interest but they expect that they will have multiple opportunities to win cash prizes. These rule changes removes those opportunities, and will, I fear, see people selling their bonds and moving their assets somewhere else,” said Deputy Cahill.

He said that many who have Prize Bonds were elderly or had inherited them from a loved one. Many others had put their money into Prize Bonds in order to save and to assist the State in raising vital funds.

“Removing the attractiveness of the product is short sighted decision by the NTMA, and one which should be reviewed,” he said.