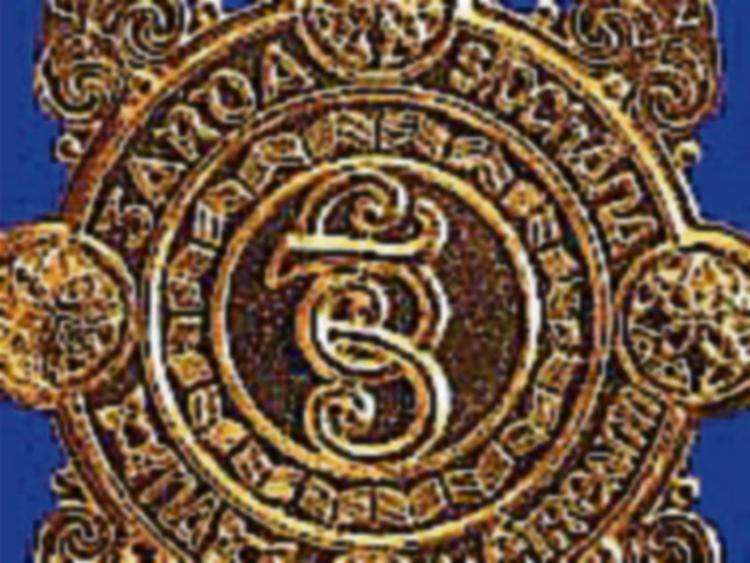 Burglars stole four motorbikes estimated to be worth €10,000 from a shed in Boherlahan over the past week.

The motorbikes were taken from the lock up shed located at the rear of a house at St Joseph's Avenue in Boherlahan between last Wednesday, August 2 and last Saturday, August 5.

Another house at St Joseph's Avenue was burgled last Friday, August 4 and an estimated €200 worth of goods stolen from the premises.

Gardai investigating the two burglaries believe they were carried out by the same criminals.

They have appealed to anyone who saw suspicious activity in the vicinity of St Joseph's Avenue or elsewhere in Boherlahan last week to contact Cashel Garda Station at (062) 62866.