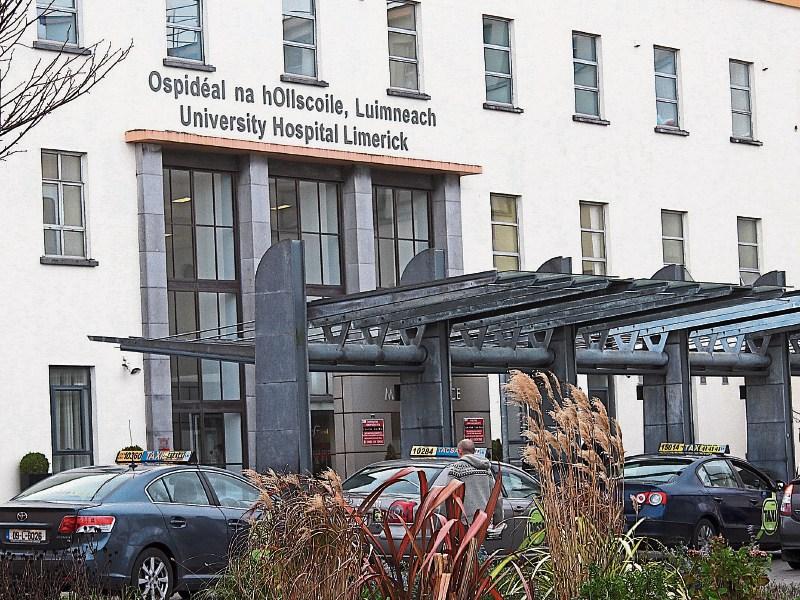 Tipperary patients faced the longest delays this Tuesday getting a bed in any of the hospitals serving the county.

University Hospital Limerick which cates for the northern end of the county, had the highest number of patients on trolleys at 42, closely followed by St Luke's in Kilkenny, which had 28 waiting for a bed.

The number is Waterford General Hospital stood at 22.

The numbers in Tullamore General Hospital stood at 21, while Portiuncla in Ballinasloe had 13.

There were just two patients on trolleys in Portlaoise General Hospital, with none in either Nenagh or Ennis.