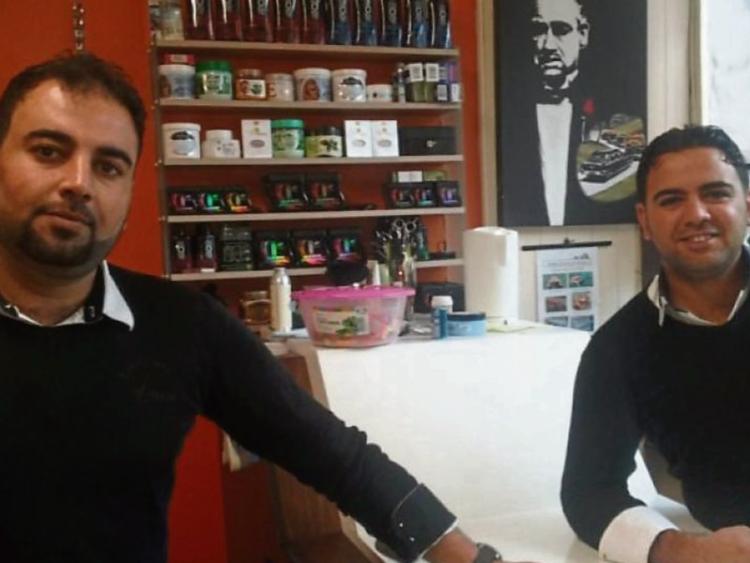 A Cashel Barber shop is to feature in a new documentary film exploring the barber culture in Ireland.

Ammar and Aoday Nahi run the thriving barber shop ‘Fine Cuts’ located just off Main Street in the area known locally as the Back of the Pipes.

Ammar set up shop in Cashel having fled his native Iraq following the American led invasion in 2003.

The brothers' story of a lucky escape from an Al Qaeda checkpoint near Baghdad, to make it to a University exam on time, was told in the Tipperary Star in 2015. Now, the brothers’ death defying story is to be retold and broadcast to the nation after the documentary makers spotted their story in this newspaper.

‘Gruaig’ is an Irish documentary which explores the wonderful world of men’s barber culture in Ireland and across the world.

Directors Colin Brady and Steve Sheehy said making it involved travelling around the country for two years filming different barbers and listening to their stories.

"Your stereotypical barber now has beard and tattoos and it's seen as a really cool rock'n'roll job but we also found guys who did it forever as well as the new guys coming in,” said Colin.

"It's not all about cool and trendy barbers. We wanted to get a variety of different barbers, of different ages and different voices.

"We also interview a Tipperary barber who travels around in a van cutting farmer's hair at cattle markets,” added Colin.