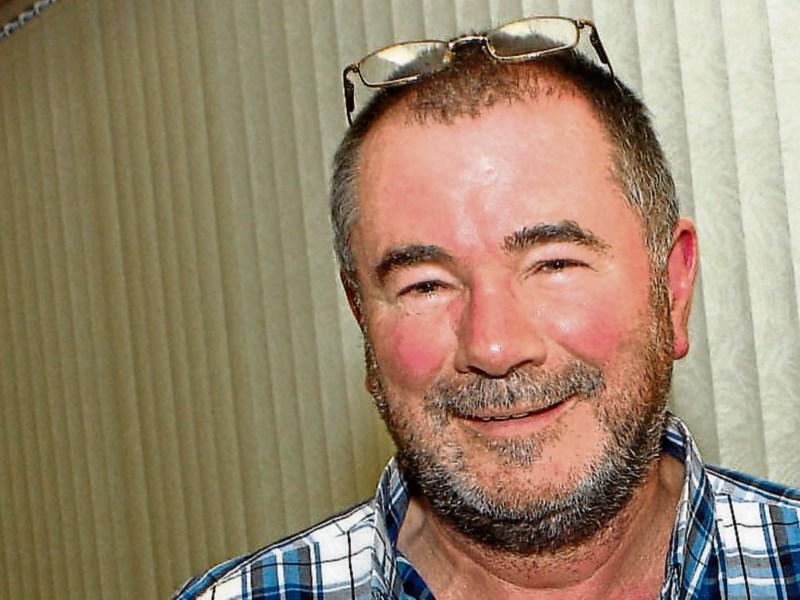 A Parish Priest in the Archdiocese of Cashel and Emly has spoken out against plans by Archbishop Kieran O'Reilly to establish a working group which will examine all aspects of the Permanent Diaconate with the possible view to establishing the ministry.

Fr Roy O'Donovan, PP of Caherconlish says that establishing the ministry in the Archdiocese extends the role and responsibility of men in the Church thereby extending patriarchy.

“What are the implications of this when already there are so many women involved on the ground, in all kinds of ministries, without having much status and power? Have they not earned their place at the top table? Fr Donovan asked this week.

Archbishop O'Reilly has appointed Rev Fr Tom Fogarty as Chairman of the working group which will examine all aspects of the Permanent Diaconate, but that group has not yet met and is expected to commence work in the Autumn.

The ministry of the Permananet Diaconate has been introduced in many dioceses in Ireland and permits lay people to perform many ceremonies such as baptisms and weddings.

Fr. Donovan said "Permanent Diaconate excludes women. Introducing the Permanent Diaconate, without women, is extending Patriarchy in the Archdiocese. What are the implications of this when already there are so many women involved on the ground, in all kinds of ministries, without been given much status and power? Have they not also earned their place at the top table? It has been suggested by some that one of the reasons why men get involved in the Diaconate, is that it gives a certain amount of power and status.

"Pope Francis set up a Commission in July 2016 to study the diaconate and the role of deaconesses in the early Church. Is this group set up by the Archbishop going to pre-empt the Commission and introduce deaconesses?!

"We have a long way to go to implement the originality of the Gospel of Jesus – a ministry of equals among equals. After all, Mary Magdalene, known as the Apostle to the Apostles, was the first minister of the good news – proclaiming that Jesus is alive!", he said.