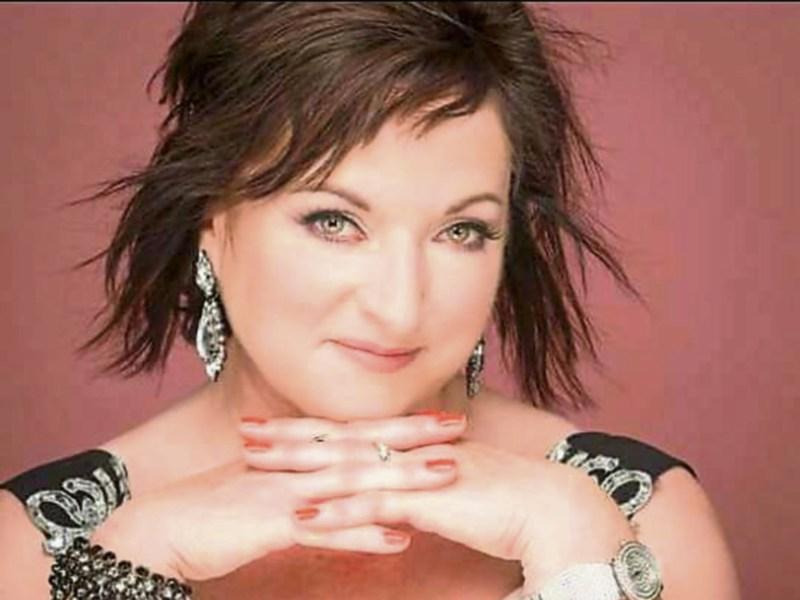 Tipperary's Queen of Country Louise Morrissey has paid a moving tribute to country legend Glen Campbell, who died this Tuesday aged 81 after a long battle with Alzheimer's Disease.

Ms Morrissey joined a number of prominent Tipperary musicians in paying tribute to the man who brought the world such songs as Rhinestone Cowboy, By the Time I Get to Phoenix and Wichita Linesman.

"I was very saddened to hear of his death," she told the Tipperary Star. "I am a huge fan of Glen Campbell."

She recalled seeing Campbell, whose mother was Carrie Stone and came from Tipperary, at his last concert in the INAC in Killarney, and said he was "absolutely fantastic".

Louise said that Campbell was a "great singer, had a beautiful voice and was a fabulous musician. He was one of the last of the greats." 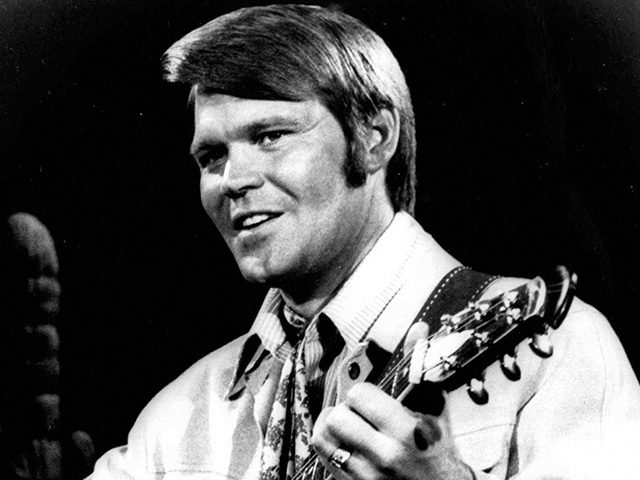 She said it would be hard nowadays to find people such as Glen Campbell or Kris Kristofferson, whom she once shared the bill with, who would make it so big on the world stage.

"Glen stated at the bottom and the only way was up. It is important to put in that groundwork. It was no accident that he became a huge star. He also had the personality to go with it," said Louise. "He got the success he deserved."

Louise said she was always aware of Glen Campbell growing up as her parents had one of his old vinyls at home and recalled when Rhinestone Cowboy was released and how huge it was.

"There isn't a person who Ireland who doesn't know the words to Rhinestone Cowboy," she said.

Incidentally, Louise will celebrate 30 years on the road in 2018 and already has a concert lined up in the Minella Hotel, Clonmel on Easter Monday which will feature some of her best friends and musicians, including Foster and Allen and Philomena Begley.