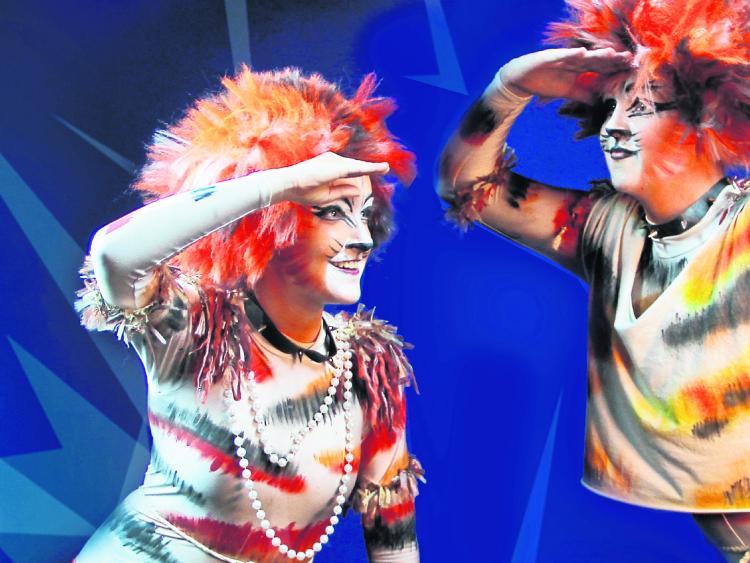 If you haven't had the chance to get to The Premier Hall in Thurles to see a fantastic show, you still have tonight (Friday) and tomorrow night. Don't miss Cats - everybody is talking about it.

Phoenix Productions - Thurles youth musical theatre group - is enjoying a great run with the hit show Cats in The Premier Hall at the present time. And, if you haven't had the chance to get to see the Lloyd Webber extravaganza just yet, there is still time.

It was standing ovations all round so far since the show opened on Wednesday evening, with the audiences totally blown away by the sheer energy and vibrancy of this magnificent spectacle. Not only is this production a visual masterpiece, it is enhanced magnificently by the fantastic acting and the supreme singing by the forty strong cast and chorus. Choreography is from the top drawer and the greatest compliment that can be paid to the entire company is that from the moment they arrive on stage, until they leave at the very end, they are acting constantly ..... as cats.

Don't miss this fabulous show which has the likes of Memory, , Mr Mistoffelees, Skimbleshanks The Railway Cat, Bustopher Jones and Macavity, The Mystery Cat as musical highlights.