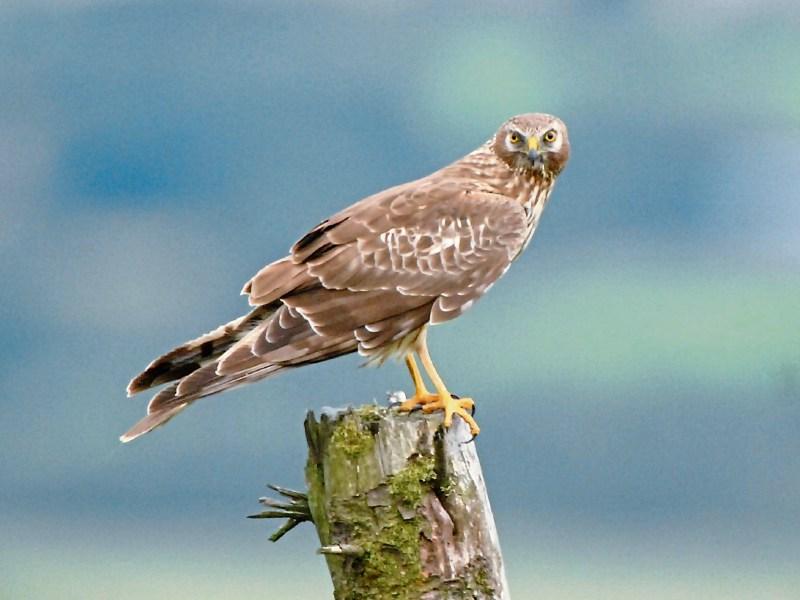 The Hen Harrier Project is running several farmer consultation meetings in Tipperary, Laois and Offaly during August to get opinion and ideas on the new results-based agri-environment programme open to participants in 2018.

This project is specifically targeted at farmers with land in Special Protection Areas designated for the protection of breeding hen harrier.