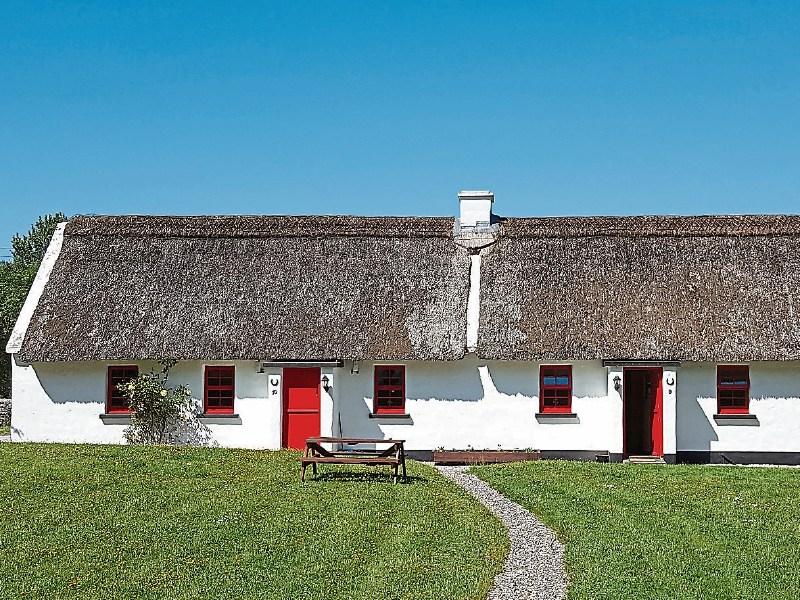 Puckaun Development Association has urged other villages to read Tipperary County Council's proposed variation of the County Development Plan and to make submissions ahead of the closing date on Monday, August 21.

It’s a big plan, and like all planning proposals, it’s peppered with the buzzwords of progress and the promises of a prosperous life ever after for all the communities it will touch, said Sean Fay, PRO of the development association.

Puckaun was to the vanguard in the battle for sensible sustainable planning over a decade ago prior to the crash. As fortune would have it, Puckaun did not suffer the bitter harvest of ghost estates, dereliction and decay that some less fortunate areas experienced, he said.

Mr Fay said that reading through just the three pages of the Puckaun village settlement plan, the wording had decreased from 1,955 in the 2010 version to 935 words in the 2017 version.

"So why the big difference? A lot of the safeguards that were fought for doggedly have now been it seems, discarded to the paper shredder and a lot of the detail, aspirations and promises in regard to the issues lacking in regard to services and capacity have been conveniently forgotten," he said.

He pointed out that between the 2010 plan and the proposed 2017 plan, many things had changed, including reference to the village's sewerage system.

In 2010, the plan stated “the existing sewage capacity treatment plant has limited capacity”, but that has been changed to “upgrade works may be required,” he said.

Also gone from the 2017 version is the Village Design Statement, which he said, was to be the standard for how Puckaun grew sustainably and aesthetically.

"There are many more valid points that were fought for over an extended period of time over a decade ago, points which protected us from bad planning and discouraged overzealous developers from turning Puckaun into the next 'developers playground', so we will not stand idly by just because the years have slipped by and some may think we have developed amnesia to what happened in the past," said Mr Fay.

“We will in Puckaun be making a strong submission and we would urge all local communities to do likewise. Inspect what this proposal suggests for your community, village, and town. Insist your voice and your opinion is duly noted,” he said.

He called on other villages to talk to their local councilor and TD and have them provide the relevant section that pertains to your community and insist your voice and your opinion is duly noted.
He also urged communities to compare the proposals aims and objectives to the current / previous settlement plan and ensure retention of the positives that were included in past and current law, so they are enshrined firmly in this most important legislation.

"Insist on adequate community facilities and services. Protect the built and natural heritage of your community. Propose your vision for the economic development of your village / town. Demand adequate services and infrastructure. Require adequate provision for the housing and educational facilities your community needs to thrive and prosper. Do not accept the air brushing away of safeguards of inconvenience for some, to the detriment of the current and next generation. Stand up, be counted and have your say," said Mr Fay.