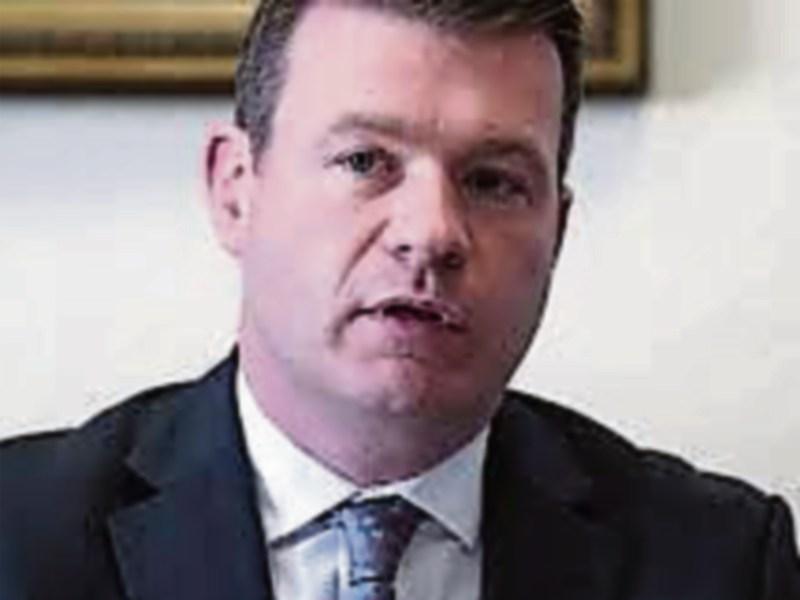 Tipperary TD Alan Kelly has said that he will contest the Labour Party leadership again, providing he is elected by the voters in the Premier County.

Deputy Kelly made his comments in a wide ranging interview in the latest edition of Hot Press magazine.

“Whenever there’s an opportunity again I’ll put my name forward - if the people of Tipperary still elect me, that is!”

He also suggested that had he run against Mr Howlin, he would have won

“All I’ll say is, I’ve a very good relationship with the membership of the Labour Party.”

While, he says, he was “pretty annoyed” at the time, he is not one to bear grudges and he has “moved on”.

However, he states: “But you don’t forget. You put it inward and you use it for motivation,”

Deputy Kelly has always taken issue with th e manner of the way the leader of the party was elected, with only elected members getting to vote.

“Brendan [Howlin] made it clear that under no circumstances was he going to do a contest - that really annoyed me. He wanted a consensus decision,” he says.

The Labour TD also says that he would like to be Taoiseach.

“I'd love to see Labour in minority in Government and a Labour Taoiseach in my lifetime - whether it's me or somebody else,” he says.

Deputy Kelly also suggests Labour join forces with the Social Democrats as it is hard to distinguish between the two parties.

And, he says, the verdict in the Jobstown trial was manna from Heaven” for Paul Murphy and his colleagues because whether they won or lost they were going to “portray themselves as victims”.

Deputy Kelly did not attend Mr Howlin’s announcement as new party leader last May., after which it had been rumoured that he was about to leave Labour.

“I was approached by many people across different political parties, particularly Fine Gael. But I never considered it - ever. It didn’t even enter my head,” he says.

On other issues, Deputy Kelly says he is in favour of some form of legislation decriminalising marijuana possession, especially for medical reasons.

He stands over his decisions on Irish Water and water charges.

“This country is going to suffer as a result of the populist stance of people when it comes to water,” he sauys.

And the Labout TD wades into Fine Gael, saying they had abandoned all principle for one spin on the merry-go-round.

He also takes issue with Minsiter for Transport Shane Ross's proposed changes to the drink driving laws, saying Minister Ross is bringing it in for the wrong reasons as he has issues with the Road Safety Authority.

“I don't think anyone should drink and drive, but I don't think the limits should change. The issue is enforcement,” he says.

Deputy Kelly is also in favour of taking the Eight Amendment out of the Constitution, but wouldn't be in favour of late term abortions.

He is also open to persuasion on euthanasia, especially if a loved one was in pain saying: “Certainly it is something we can look at”

On the gay marriage referendum, Deputy Kelly says it “drives [him] mad” that Fine Gael keep attempting to take the credit for the marriage equality referendum.

“It was absolutely nothing to do with them. It was the Labour Party who ensured that it was in the Programme for Government,” he says.