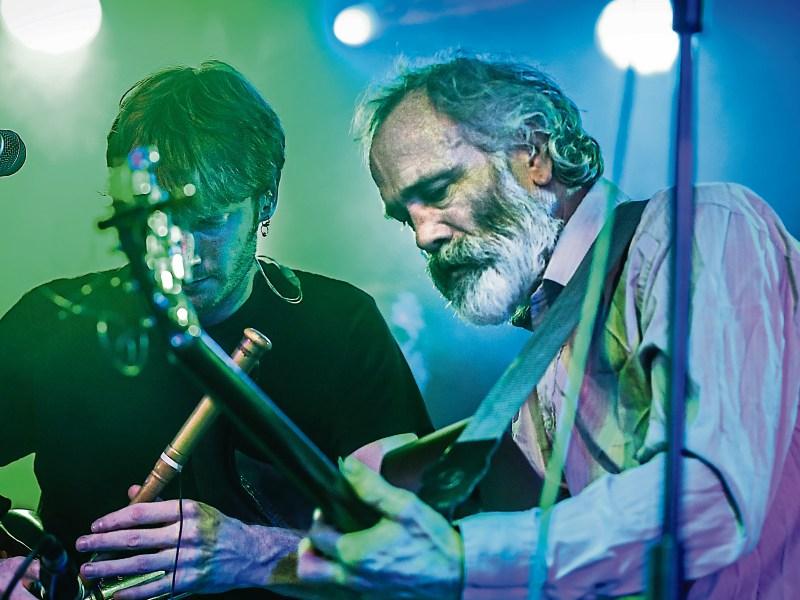 Terryglass is already looking ahead to hosting its 20th arts festival next year with the committee revealing that they are seeking ideas from the public on how to celebrate the milestone.

The call to arms was made by festival co-chair Aoife O'Rourke at the opening of this year's festival on Wednesday, August 16.

Ms O'Rourke paid tribute to the volunteers and organisations that come together each year to put on what she called a “diverse and engaging” festival that was renowned for the high quality of its showcasing of the arts.

“You never let us down,” she said of those who give freely of their time each year.

Ms O'Rourke thanked the festival's many sponsors and urged that, in return, locals and visitors support them.

This year's festival was kickstarted by music from Jason Lee Ford and a show by performance poet, Tullamore-based Richard Brennan.

The festival is due to contrinue this Thursday, August 17, with a performace of the comedy, Marion, by Katie Holly, in the Community Hall at 8pm.

Friday sees headline act Kila take to the stage in the local church at 8.30pm. Tickets are still available through the festival website.

On the literary front, there will be readings by Nuala Ni Chonchuir from her short story collection, Joyride to Jupiter in Riverrun cafe on Friday at 6pm, with Alan McGonigle, author of the novel, Ithaca, taking part in a reading and Q&A in Paddys Parlour on Saturday at 2pm.

The festival also has a huge emphasis on the visual arts.

Officially opening the festival, Cllr Phyll Bugler, Cathaoirleach of Tipperary County Council, said that one of the key features of Terryglass Arts Festival was its ability to re-imagine itself each year and cater for changing demands.

“The festival's spirit, engagement and creative endeavour ensure it has thrived,” she said.