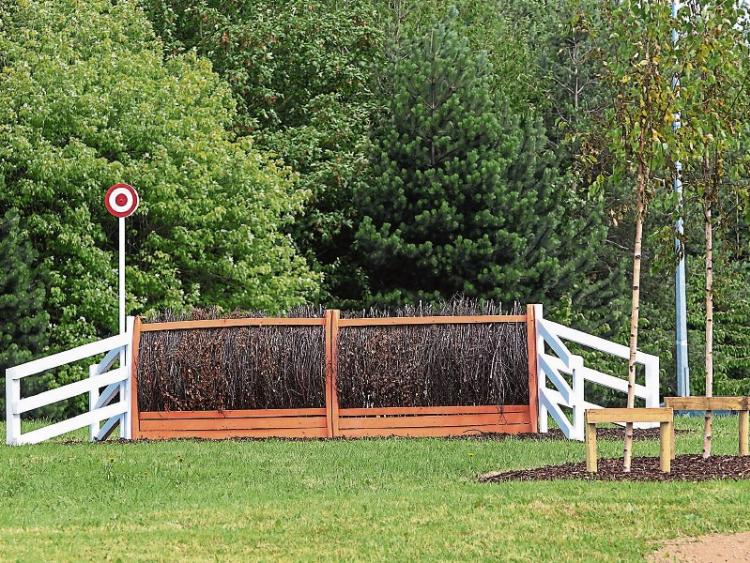 Work has started on a scheme to enhance eleven roundabouts on Clonmel's roads, as well as two in Cahir, as part of a new sponsorship initiative.

The County Council has joined forces with businesses to carry out improvement work on the roundabouts.

The Carrigeen roundabout on the bypass road in Clonmel was the first to be completed, with a racecourse hurdle, sponsored by Supermacs, built on the grass circle, and it's a feature that has received much favourable comment.

Preliminary work has already started on the Tobaraheena Roundabout on the Cahir Road, between Cherrymount and Tobaraheena. A well-type feature will be provided in the centre of the roundabout when the work is completed towards the end of September.This roundabout is sponsored by Eco Suir.

Improvement work is also due to be carried out on the Dungarvan Road and Loreto roundabouts, and while both roundabouts aren't included in the current sponsorship scheme they may be in the future.

A spokesperson for the County Council said that the remainder of the roundabouts in Clonmel would eventually have features that would have a connection to the town.

The commencement of the work has been welcomed by Cllr. Michael Murphy, who says he has campaigned for the sponsorship scheme for the past five years.

"It's a win-win situation for everyone", he stated.

"The businesses who are providing sponsorship have extra promotion and advertising, and up to 20,000 vehicles are estimated to travel on Clonmel's bypass road every day.

"The biggest winner is the local environment, and the improved appearance of the roundabouts will be appreciated by visitors and locals alike.

"It's encouraging to see the public and private partnership working together on the scheme", said Cllr. Murphy.

As well as paying for the signs, each sponsor also makes a contribution to the County Council for the maintenance of the roundabout.

The term is for five years, with 60% of the agreed fee payable in the first year and 10% per year for the following four years.