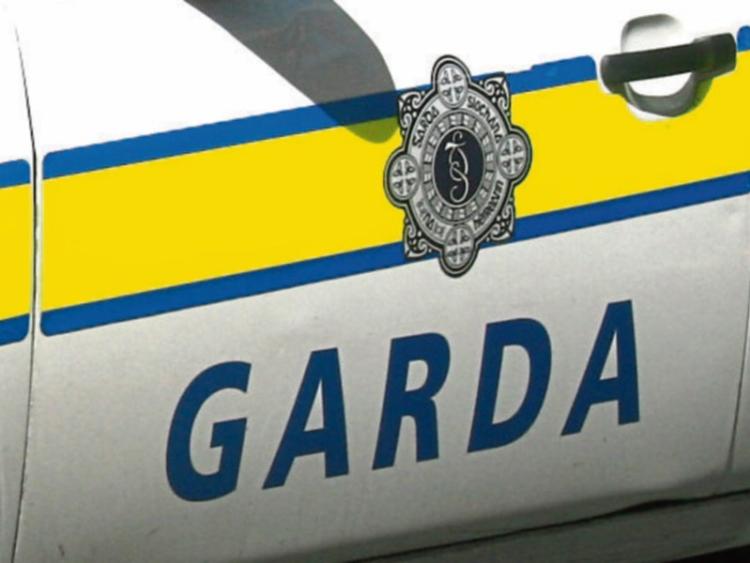 Three Dublin men appeared before Kilkenny District Court last week charged in connection with the burglary of a house in Tipperary Town in which a substantial quantity of cash and jewellery were stolen.

The burglary occurred at a house on the Cashel Road in Tipperary on Thursday, August 3 between 11am and 12.15pm while the occupants of the house were out.

The three men are members of the same family based in Tallaght in Dublin and are aged between their mi-40s and early 20s.  They were arrested along with a fourth relative at a checkpoint in Kilkenny City on Tuesday, August 15.

They appeared before Kilkenny District Court last Wednesday, August 16 and have been remanded on bail to appear before an upcoming district court hearing.