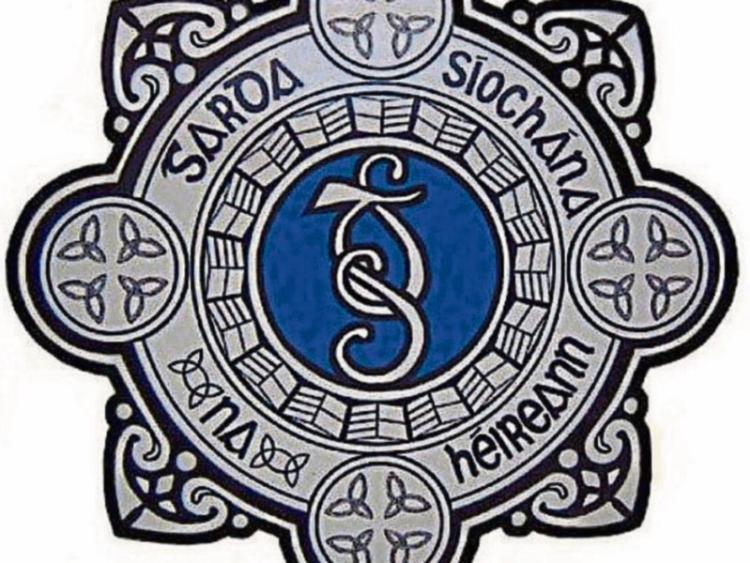 Gardai are investigating four burglaries that occurred in Cashel on the same night last week.

Three warehouses at The Rock Industrial Park Camas Road, Cashel were broken into and searched by raiders last Wednesday night/Thursday morning August 16/17.  No property was reported stolen from the three buildings, a Garda spokesman told The Nationalist.

Computer equipment was stolen from a fourth premises at Hoare Abbey, Cashel that was burgled the same night.

Gardai have appealed to anyone who saw suspicious activity in the vicinity of The Rock Industrial Park and in the Hoare Abbey area on the night of August 16/17 to contact Cashel Garda Station at (062) 62866 or Cahir Garda Station at (052) 7441222.