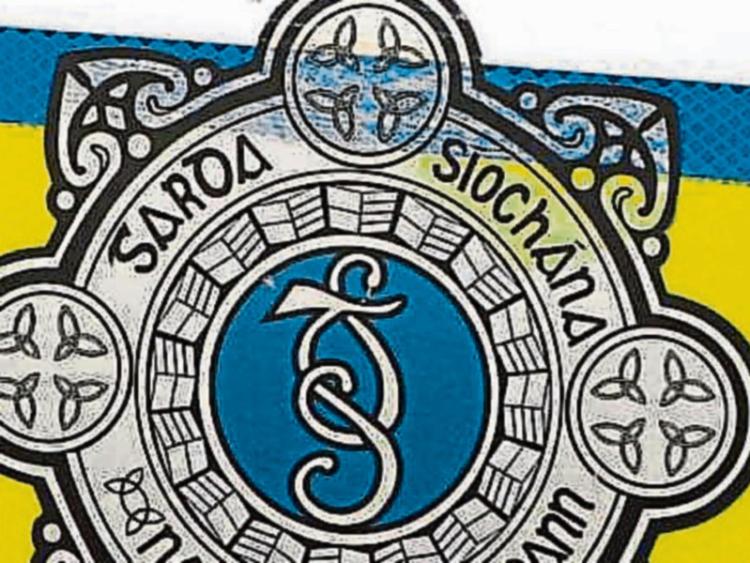 Three people arrested following the seizure by gardai of a sawn off shotgun, rounds of ammunition and drugs in Clonmel have been released without charge  and a file is being prepared for the DPP.

Clonmel gardai and detectives executed a warrant  in the past week to search a property in the Cooleens Close area in the town. During a search of the property, it’s grounds and the adjoining area a sawn off shotgun, rounds of ammunition and a quantity of drugs were seized.

Following the seizure gardai arrested three people for questioning under Section 30 of the Offences Against the State Act.The three arrested were detained in stations in Clonmel and Cahir.They were released without charge and a file is being prepared for the DPP.