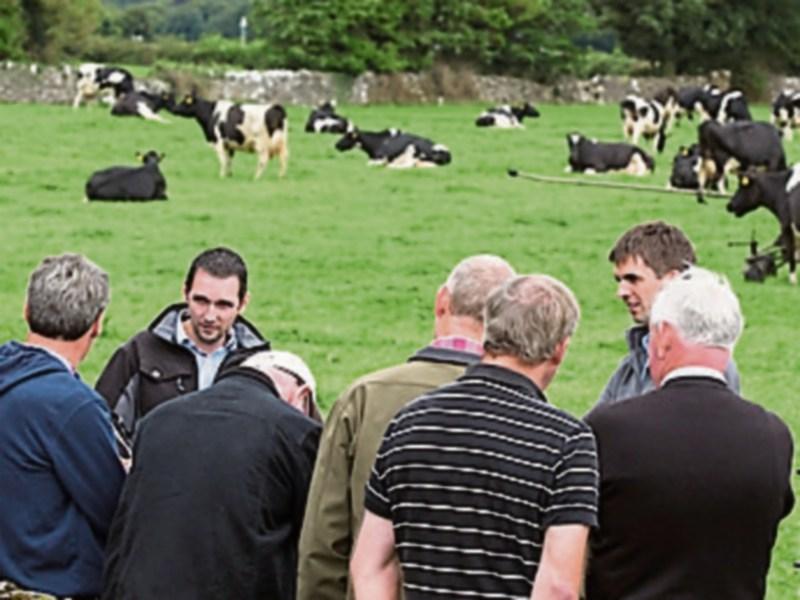 Taking part in the Energy in Agriculture event at Gurteen College, Ballingarry, Roscrea

The event was opened by Minister for Communications, Climate Action and the Environment, Denis Naughten, who said that there were huge opportunities out there in the energy sector for farmers and landowners.

Minister Naughten said that proposals for a Renewable Heat Incentive (RHI) scheme will be brought to government in September.

He was determined to make sure the RHI benefits local farmers.

The Minister expects to be making a series of announcements between now and the National Ploughing Championships.

However, he said that despite many pioneering efforts in the past the potential of agricultural energy systems remained largely untapped.

“The income provided by energy production will increase the resilience of Irish farmers. It will also provide multiple co-benefits, from increasingly rare manufacturing jobs in Ireland to carbon savings and slurry management,” he said.

He said that Ireland needed to find better ways to recognise and reward to non-energy benefits of farm scale energy systems.”

Paul Kenny, CEO of Tipperary Energy Agency said the conference was helping farmers make informed choices about the best technologies and options for their businesses.

“At individual farm level an investment in renewable energy will reduce the high cost of energy inputs and also provide an additional source of income for the farm business,” he said.

The numerous renewable energy initiatives taken by Gurteen College were on display, including a wind turbine, a biomass boiler to generate heat and recently installed solar panels on the roof of the equine arena.