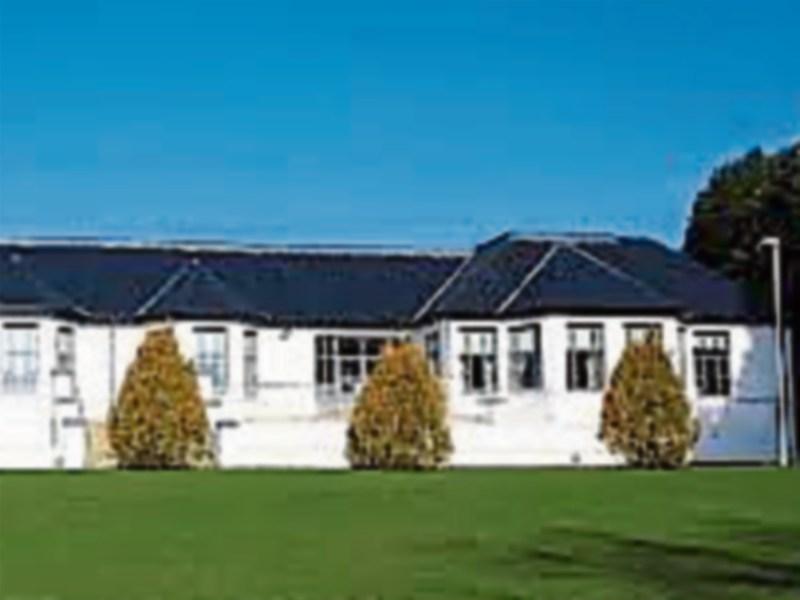 Waterman's Lodge in Ballina, which caters for patients with Alzheimer's and dementia has received a very positive report from the Health Information and Quality Authority (Hiqa).

The premises was inspected on April 11, 2017, and had six patients that day, with space for a further five.

The centre provides day and respite care services to persons with dementia and is part of The Alzheimer Society of Ireland.

The authority found that the facility was compliant in 10 of the 12 areas inspected. It was substantially compliant in the other two areas. The inspection took place following an application to Hiqa to renew registration.

The person with dementia respite stay is flexible depending on their wishes and can range from a two week period to one night respite.

Many of the people availing of the respite service also regularly attended day care service and were familiar with staff and the environment.

Overall, the inspector found that the person in charge and staff were very committed to providing a high quality service for service users with dementia.

The layout and design of the centre which had been purposely redesigned as a dementia specific care facility to create an environment where residents with dementia could flourish.

The design and layout promoted the dignity, well being and independence of its users.

The overall atmosphere was homely, comfortable and in keeping with the overall assessed needs of the service users.

Signs and colours had been used in the centre to support service users to be orientated and find their way around the centre.

The quality of service users lives was enhanced by the provision of a choice of interesting things for them to do during the day and an ethos of respect and dignity was evident.

All staff fulfilled a role in meeting the social needs of service users and inspectors observed that staff connected with service users as individuals.

The environment was interesting with plenty of objects to engage and interest service users.

All service users were observed to be relaxed and comfortable in the company of staff.

The collective feedback from service users and relatives was one of satisfaction with the service and care provided.

Staff were offered a range of training opportunities, including a range of specific dementia training courses.

The inspector found that there was evidence of good practice in all areas.

However, some improvements were required to updating contracts of care, the risk register and emergency plan.

All improvements required following a two-day unannounced inspection carried in October 2016 had been addressed.

However, the emergency plan and risk register required updating.

There was a health and safety statement available. The inspector reviewed the risk register and found that it had been regularly reviewed.

However, all risks specifically mentioned in the regulations were not included such as abuse, self harm and accidental injury to residents, visitors and staff.

Systems were in place for regular review of risks and risk management was discussed at the monthly quality and safety management meetings.

The emergency plan required updating to include guidance for staff as to what their specific roles might be in the event of different emergency situations including evacuation, loss of power, water and heating.

These areas for improvement are included in an action plan.