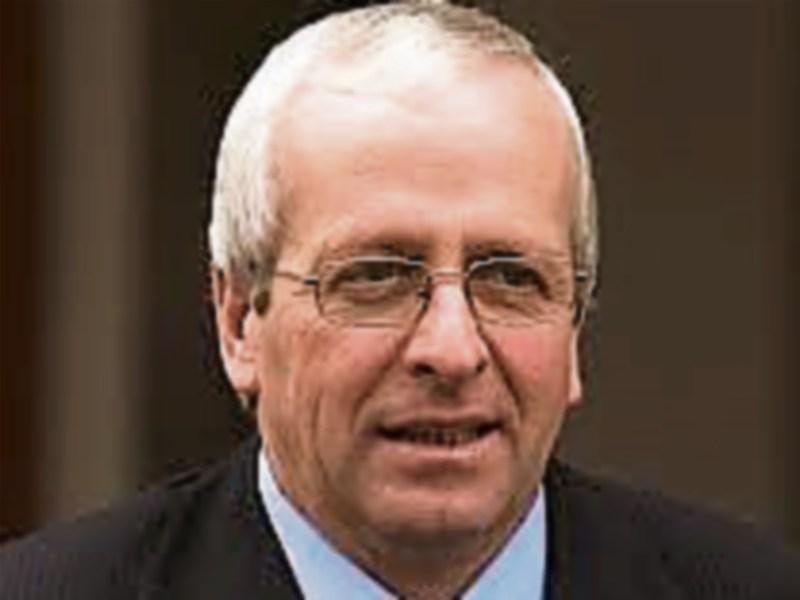 Deputy Mattie McGrath has questioned the continued operation of the Ballybrophy to Limerick rail line.

Commenting on reports that Irish Rail are seeking to close Ballybrophy and the Limerick Junction to Waterford line, he said: “I think most of us accept that there are significant challenges in terms of justifying the continued operation of the Ballybrophy line when it appears to cost almost €800 per passenger.

"That being the case, the same cannot be said for the Limerick Junction to Waterford route where I know for a fact that demand is of such a level as to fully justify its retention.”

He said that buses regularly had to be provided to transport passengers along that route, passengers which should be on the train itself.

If the submission to the Labour Court by Iarnród Éireann, which contains these proposals, did not contain a full explanation of why this was occurring and how this impacted on the perceived lack of use of the route then it was, at the very least, extremely misleading and inaccurate, he said.

"I am calling on Iarnród Éireann to fully commit to the proper utilisation of that route, which will in turn create viability and remove any threat or need of closure," said Deputy McGrath.

The TD said that Tipperary was already very poorly serviced in terms of transport infrastructure and the last thing we needed was to have existing services targeted that were capable of being maintained.