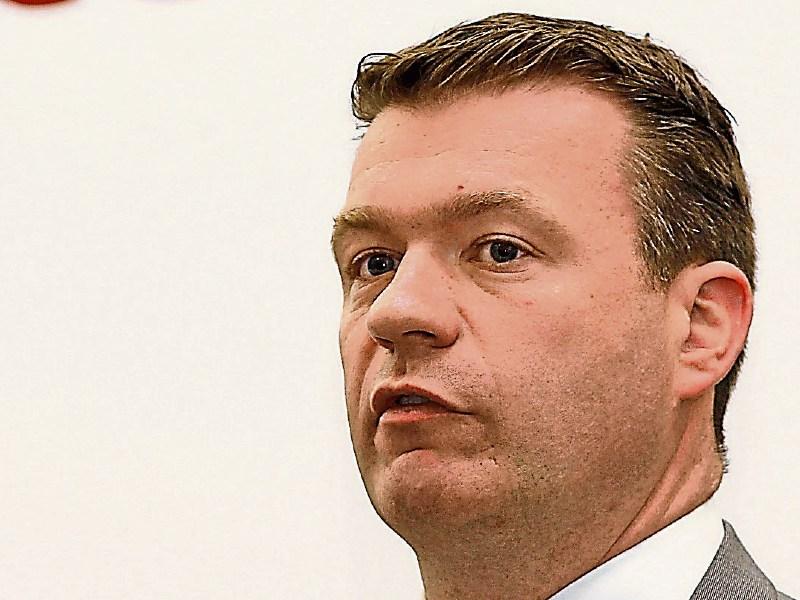 The former Minister for Public Transport launched his attack on the Indepenednt TD after Deputy McGrath last week questioned the wisdom of maintaining the Limerick to Ballybropy rail line.

Both the Ballybrophy line and the Limerick Junction to Waterford line are under threat of closure by Irish Rail as it faces a union pay demand and shortfall in funding.

“Last week, Deputy McGrath stated that he couldn't justify supporting the continuance of the Ballybrophy line but he could support the Limerick Junction to Waterford line. In effect, Deputy McGrath wants to keep the line that is running in the southern end of the county, but wants to close the one in the northern end,” said Deputy Kelly.

The Labour Party TD asked how Deputy McGrath could adopt such a stance and still say he wanted to represent all the people of Tipperary equally.

“I have fought to save both these railway lines throughout my political career. Indeed, during the financial crisis when there was no money available I was able to keep both these lines open as Minister for Public Transport. I represented both lines and both sides of the county equally unlike Deputy McGrath,” said Deputy Kelly.

He said that both lines needed huge investment and better services that, in particular, serve commuters to Dublin and other cities.

“If these services are built, then the customers will come,” he said.

Deputy Kelly described rail infrastructure as very important to the future of Tipperary and pointed out that any closure of rail lines would result in nine stations closing across the county.