Update: Tipperary speed limits to change on some roads from this Monday 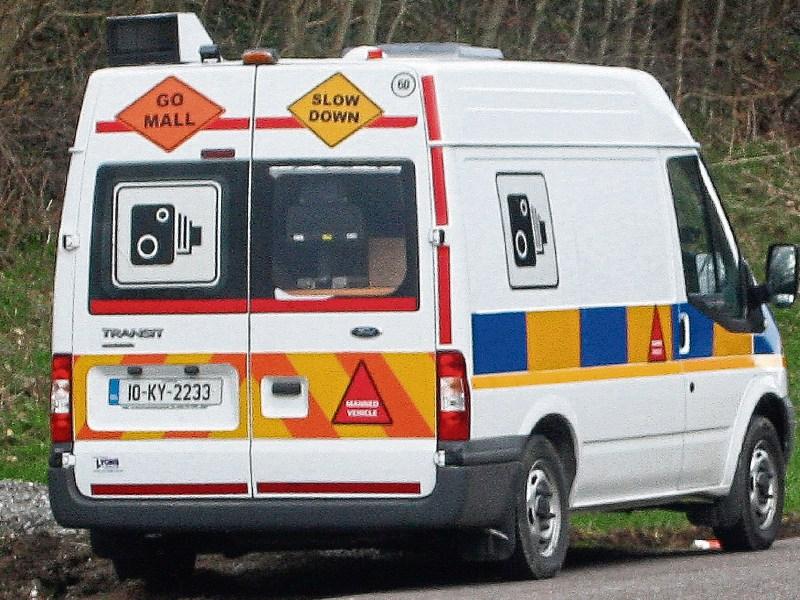 Speed limits are due to change from Monday, September 11

Drivers in Tipperary will see speed limits on some roads change from next Monday, September 11.

Among the roads which see change is the R445, the old N7 from Nenagh to Limerick.

The road from Tullaheady to Limerick changed from 100km/h to 80km/h when the cycle way was built. However, the same road from Lisbunny heading north remained at 100km/h, meaning many drivers were caught unawares and handed penalty points and fines for speeding.

The speed limit will also change on the old N8 between Urlingford and Cashel. However, this will not take effect until November.

However, it is not all one-way traffic, with some roads going from 100km/h to 80km/ h, including the Tipperary to Cashel road.

In line with national policy, housing estates throughout the county will see speed limits fall from 50km/h to 30km/h.

At its meeeting in July, Cllr Seamus Hanafin said: “We have speed limits changing from 100 back to 80: people get caught out, with no indication. It's like shooting fish in a barrel.”