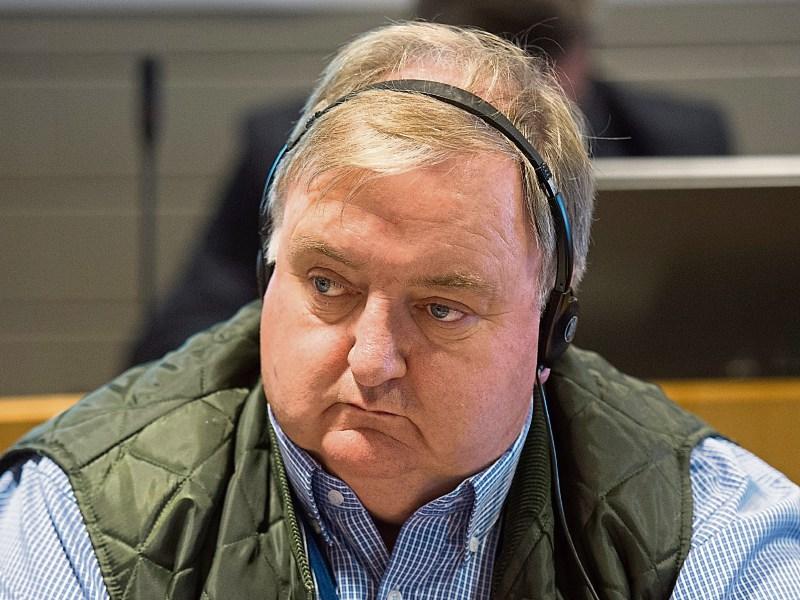 A delegation from the European Alliance Group in the European Committee of the Regions is due to arrive in Nenagh this Monday evening to discuss EU policies to regenerate town centres.

The members are elected politicians from across Europe including Poland, Romania, Estonia, Scotland and Flanders.

The group will visit Nenagh at the invitation of Cllr Hughie McGrath, a member of the group and who is on the Committee of the Regions.

The visit is to examine how EU funding and policies needs to be adjusted to reflect also the needs of towns and their centres.

Cllr McGrath said that he had raised on many occasions the need to look at rural towns, but he felt it was important that people see the situation on the ground and in particular in Nenagh.

He further added that towns lose out on funding due to the fact they are too small to be urban but too big to be rural and this needed to change.

The president of the European Alliance Group and member of the Flemish Parliament, Karl Vanlouwe welcomed the invitation to Nenagh and highlighted that the situation of town centres was similar across the European Union and clearly EU policies needed to adapt and reflect the reality of towns

The delegation, which will stay in Nenagh overnight, will meet local politicians, Tipperary County Council chief executive Joe MacGrath and officials as well as the Southern Assembly.