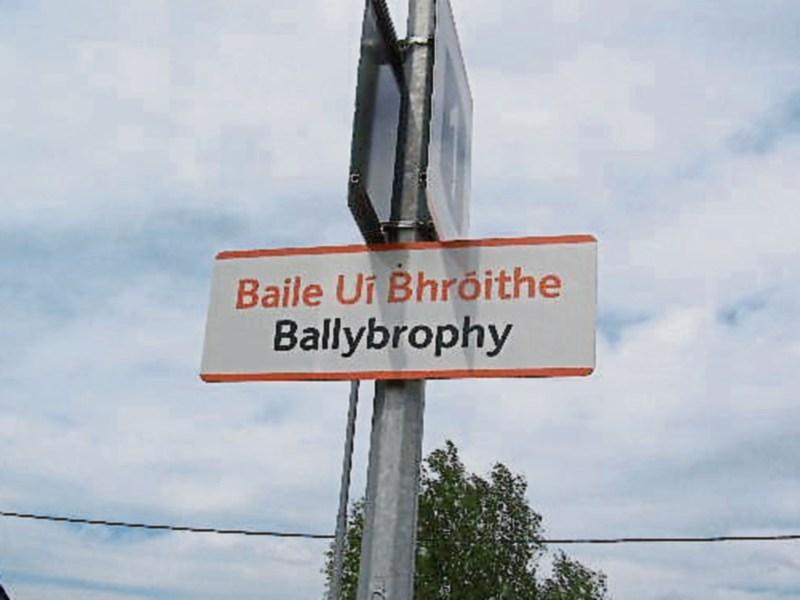 The Ballybrophy rail line is again under threat

The proposed closure of the Limerick to Ballybrophy line by Irish Rail is short-sighted, and ignores the major opportunities that train travel can have in dealing with the twin crises of housing and community sustainability, according to Tipperary TD Jackie Cahill.

“To my mind, closing this rail line at a time when we need to be actively encouraging people in cities such as Limerick to consider moving to commuter towns and villages such as Nenagh doesn’t make any sense,” said the Fianna Fail Deputy.

He said that we hear a constant refrain from Government ministers and other State agencies that they want to promote and prioritise regional and rural connectivity, yet decisions such as this go completely against that message.

“I accept that the number of passengers is low on the service at present. However, this isn’t a reason to close the line, but to market it better, and make it more attractive for the thousands of people who are commuting from North Tipperary into Limerick City for work or to study on a daily basis,” said Deputy Cahill.

He pointed out that we had seen in the past that once a line closed, it only reopened after many decades, or worse still, it didn't reopen ever.

“The Minister for Transport and Irish Rail need to be very sure that they are making a decision in the long term interests of both the people of North Tipperary and the Irish rail network,he said.

Deputy Cahill said he didn't believe a decision to close the line made sense and any thoughts of closure should be reversed.