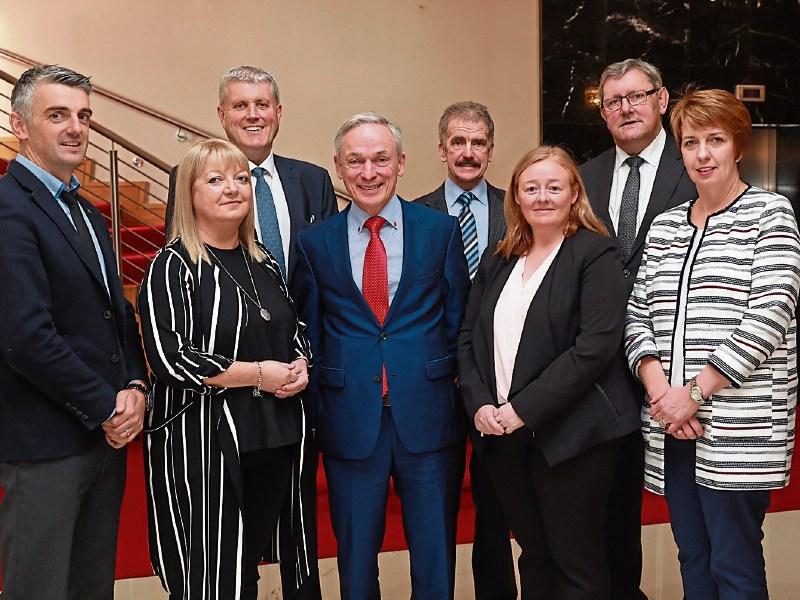 Principals of five Tipperary Town primary schools have vowed to keep up their campaign for funding for extra resources under the DEIS programme.

After an hour long meeting with Minister Richard Bruton in Clonmel the school principals said they appreciated the opportunity to make their case  and said their campaign would continue.

A powerful case was made for the inclusion of the Tipperary schools in the DEIS programme on the basis that Tipperary was a RAPID Town with a deprivation index of -12.

At themeeting the school principals made a detailed presentation outlining their concerns about the identification process used to select new schools for the DEIS programme.

“We serve a disadvantaged community and we need the extra resources to remove the barriers and obstacles faced in releation to access to education.Clearly investment is needed in  primary education in Tipperary Town to break the cycle to give children the access and the opportunities they deserve” said Louise Tobin.

After the meeting the school principals expressed the hope that  through further discussions with the local councillors over the coming days in Clonmel that both Minister Bruton and the Taoiseach will be further briefed on the urgent needs in the schools in Tipperary Town.

The school principals said they  appreciated  the input of councillors  Michael Fitzgerald, Mary Hanna Hourigan, John Crosse and Michael Murphy in organising the meeting on their behalf and look forward to their continued support in further discussions.