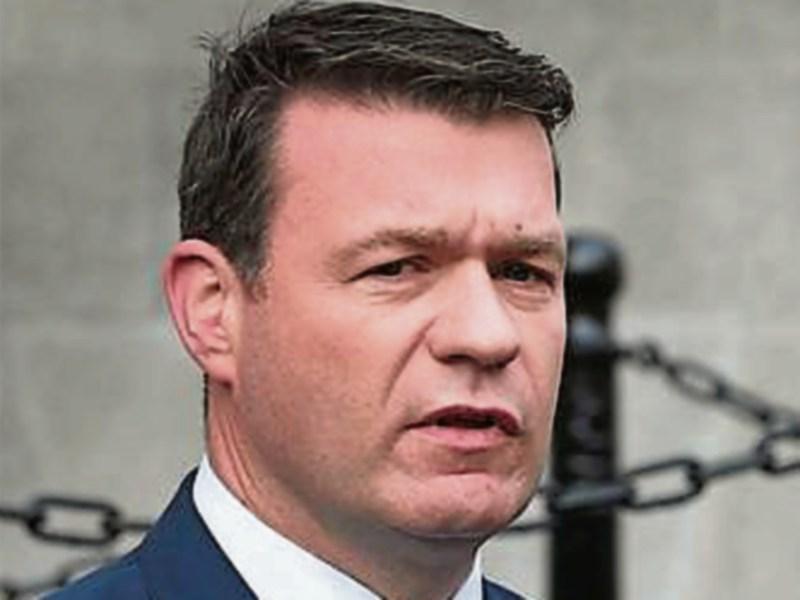 The opening of a new 17-bed short stay medical ward at University Hospital Limerick this Tuesday has been welcomed by Tipperary TD Alan Kelly.

The 17 bed medical short stay ward, which will open seven days per week, 24 hours a day, is a very welcome addition to the hospital and will help to address the bed capacity needs of UL Hospitals Group, said Deputy Kelly.

“I fully support any initiatives to help address the problems with the bed capacity at the hospitals,” he said.

The Limerick hospital caters for patients from the northern end of Tipperary, including THurles, Roscrea, Nenagh and Borrisokane.

The new ward is located in a refurbished area of the former old Emergency Department at UHL, which closed to the public in May when the new €24m ED opened on site.

Plans for the short-stay ward were initially announced when the ED opened, since then the refurbishment has been underway and has continued throughout the Summer.

On presentation to the new ED or to the Acute Medical Assessment Unit at UHL, medical patients who require admission, with an expected length of stay of no greater than 48 hours, can now be admitted to the new medical short-stay ward.

In addition to the new medical short stay ward, UHL has 400 inpatient beds which is recognised as being insufficient for the needs of the MidWest Region, according to the hospital group.

A bid to build an additional 96 bed block on the UHL site has been submitted to the Department of Health and approval has been granted for funding of the design stage of the build.